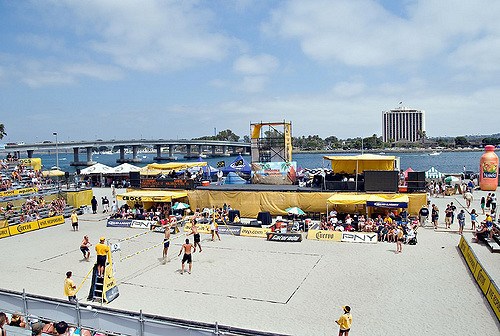 Much like the FIVB's new star rating system for their tournaments, the AVP has added a new elevated beach volleyball series into their line-up called the Gold Series.  Current Photo via Flickr by SD Dirk

Much like the FIVB’s new star rating system for their tournaments, the AVP has added a new elevated beach volleyball series into their line-up called the Gold Series.

There will be just three tournaments this season what will be grouped into this Gold Series category – New York, Manhattan Beach and Chicago. So far this year, there have been two stops on the AVP Tour – Huntington Beach and Austin, with New York being the third and the first in the Gold Series line-up.

At the Gold Series tournaments, AVP athletes will have the opportunity to earn more prize money for competing. For regular AVP events the purse prize in $150,000, while the Gold Series events will offer more.

In addition, AVP players will earn the opportunity to earn more points through the Gold Series events. The points are based on the size of the purse prize. In a regular AVP tournament, players earn a top amount of 750 points, but will now be increased to a maximum of 1,200 points for the highest purse prize event. 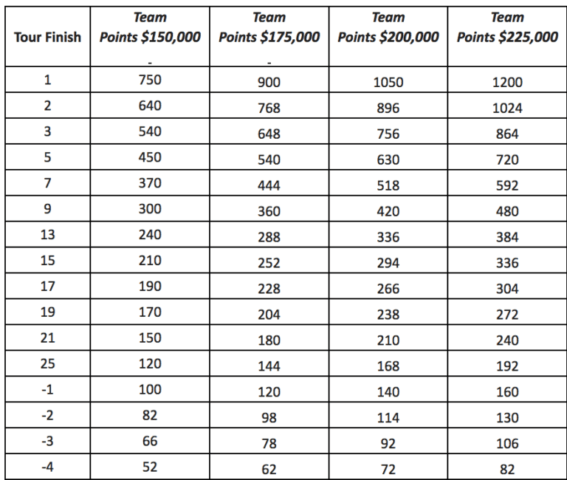 With the Gold Series coming into effect, the fan experience will change as well, with new surprises that will add more fun and excitement to tournament goers.