Beyond a Tough Pool 10, Bulgaria Faces a Distant Travel Plan 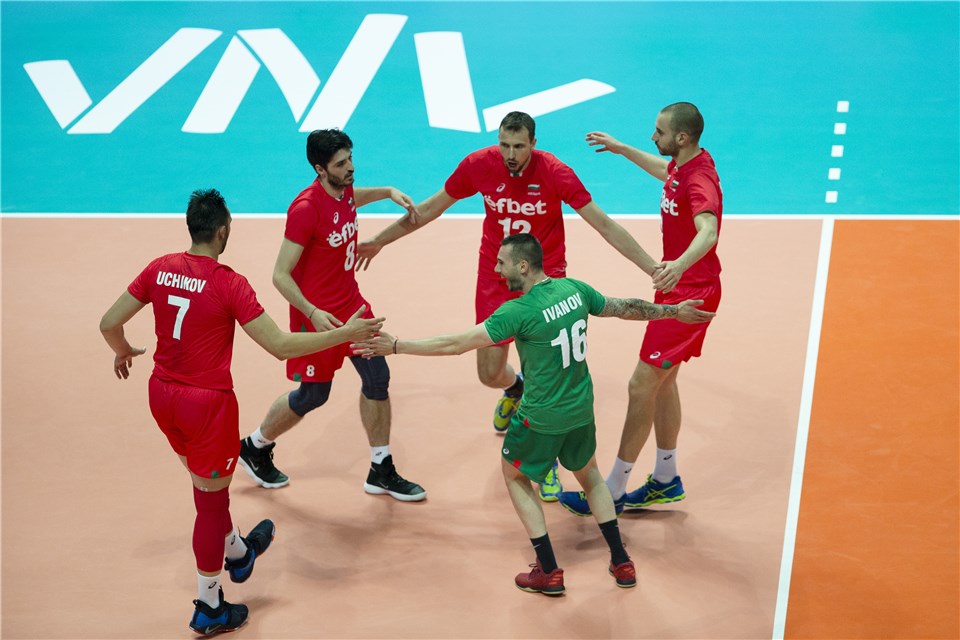 Bulgaria will face a tough road ahead this week in Pool 10 of the Men's Volleyball Nations League. Archive Photo via FIVB

Pool 10 of the 2018 Men’s FIVB Volleyball Nations League will already be challenging for Bulgaria, who will see three teams in the group ahead of them in the standings. That includes Poland, the top team thus far, and a 4-2 Italian team. Even Japan is 3-3 and will be at home for the pool, so it won’t be too easy for the 2-4 Bulgarian side to find a ton of wins this weekend.

Beyond just the difficult slate ahead for the Bulgarian Men’s National Team though is the travel they are enduring to get there. The team left in a quick turnaround after their final match from Pool 5 with Russia before backtracking to Germany and then flying from Munich to Osaka, Japan. In total, the team spent around 14 hours on that plane after two to get to Munich with a five hour layover, equaling out to be 21 hours of travel.

Bulgaria’s first pool came in China with their second in their home nation of Bulgaria – specifically Sofia. That back-and-forth has led to this large travel time. Of course, other nations are coming from similar distances as well, such as Japan who was previously in Brazil and Italy who was in Argentina. Poland was also playing at home, so it’s not as if Bulgaria has a complete disadvantage in travel. It more so just seems like the difficulty of the long travel packed onto everything else they are facing this week will effect them more than the other nations.

A piece of that is because of the schedule and that Bulgaria is facing tougher competition, which piles up with the long travel that gets amplified because of the team’s injuries. One of those comes to setter and assists-leader Georgi Bratoev, who is being replaced by Dobromir Dimitrov with another coming to Todd Skrimov (second on the team in points and spikes),whose spot is taken over by Dimitar Marinkov.

Bulgaria will look to fight off the injuries and join the others who made a distant travel to surprise some nations this week in Pool 10. The combination of what they face though will make it difficult as they take to Osaka, Japan.