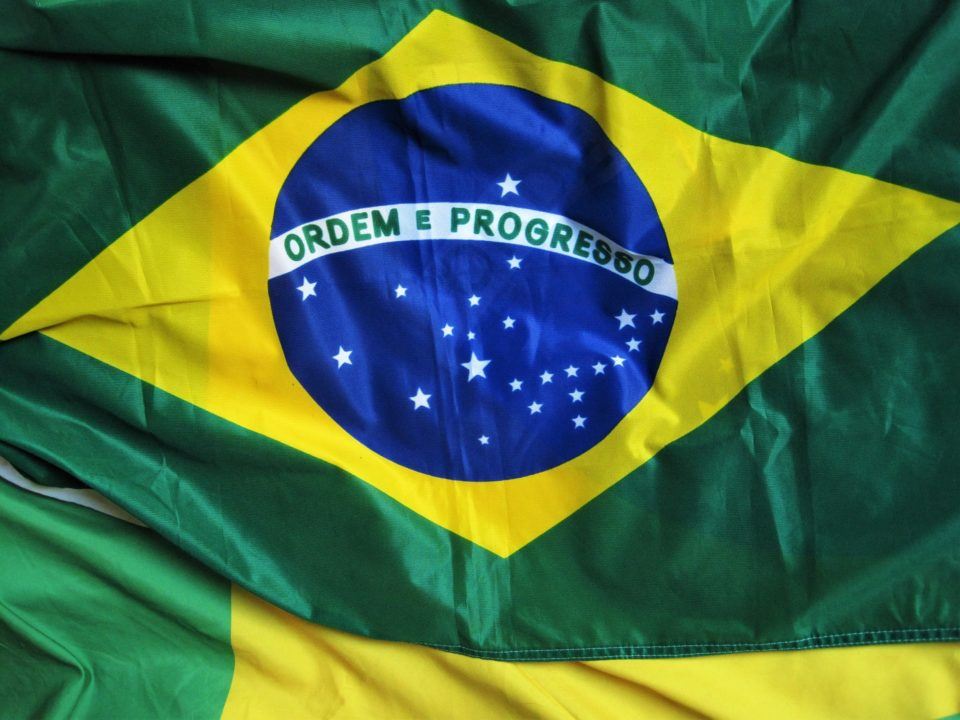 After trickling out the first 5 names for their 2017 Men’s World League roster over the last 2 weeks, this... Stock

After trickling out the first 5 names for their 2017 Men’s World League roster over the last 2 weeks, this week the Brazilian volleyball federation (CBV) released its full 18-player roster for the multi-tiered event that will culminate with the final in front of a home crow in Curitiba in July. Of those 18, only 14 can be active for each match.

According to the CBV, William asked to stay home with his family for the summer and not be put on the roster.

“I had a conversation with William in Canoas and told him that I was counting on him,” head coach Renan Dal Zotto said. “William explained to me about this family commitment after the Super League, which is fair. He thanked me for our conversation and I said that I was counting on him to play at the World Championships He immediately replied that he would go to the Olympics. I’m glad he’s got this in his mind.”

The well-established 21-year old Douglas Souza will return to the team as the second youngest player of a very veteran Brazilian squad. The only player younger is 20-year old new callup Rodrigo Leao – who is making his Brazilian Senior team debut.

“We have a very clear focus. Short-term World League, medium-term World Cup 2018 and long-term the Tokyo Olympics in 2020,” Dal Zotto continued. “We know that all competition that Brazil takes part in we are favorites, and that is a great responsibility.”

Brazil will make their World League debut on June 2nd in Pesaro, Italy against Poland, where they’ll also face an Olympic gold medal game rematch with the Italians and Iran. Then they move on to Bulgaria where they will play Poland, Canada, and Bulgaria. Their final pool will be hosted closer to home in Cordoba, Argentina, where they’ll play Bulgaria, Argentina, and Serbia.

Then they’ll return home to Curitiba, Brazil in a soccer stadium in front of what should be a massive crowd. Brazil as the host team is automatically qualified for the final, meaning that this gives them an opportunity to test their young players in the preliminary rounds and give their Olympians time to rest before the final.