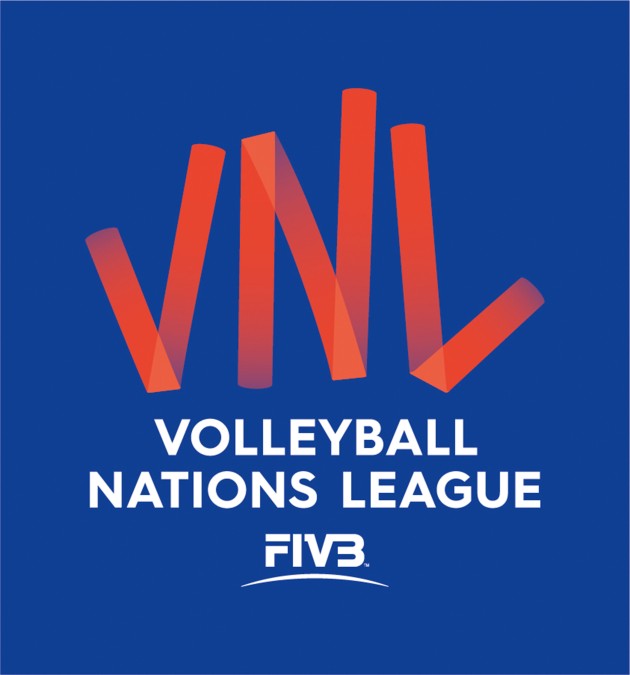 Who made the cut? Current Photo via FIVB

The field for this year’s inaugural edition of the Men’s FIVB Volleyball Nations League is set. The 16 participating teams (12 core teams and 4 challengers – Australia, South Korea, Canada and Bulgaria) have registered their initial 26-player rosters for the competition which begins on May 25.  The tournament will be five weeks long, with all teams whittling down their rosters to 14 players two days prior each week’s round robin play.

The 16 teams will compete in a round-robin format, with every core team hosting pools at least once. The teams will be divided into 4 pools of 4 teams each and will compete for five weeks, with a total of 120 matches. The top five teams after the preliminary round will join the hosts (France) for the final round. Relegation will take into consideration only the 4 challenger teams. The last ranked challenger team will play against the Challenger Cup winners. The winners will qualify for the next edition of VNL as a challenger team.

The six qualified teams play in 2 pools of 3 teams in round-robin. The top 2 teams of each pool qualify for the semifinals. The pool winners play against the runners-up in this round. The semifinals winners advance to compete for the Nations League title.