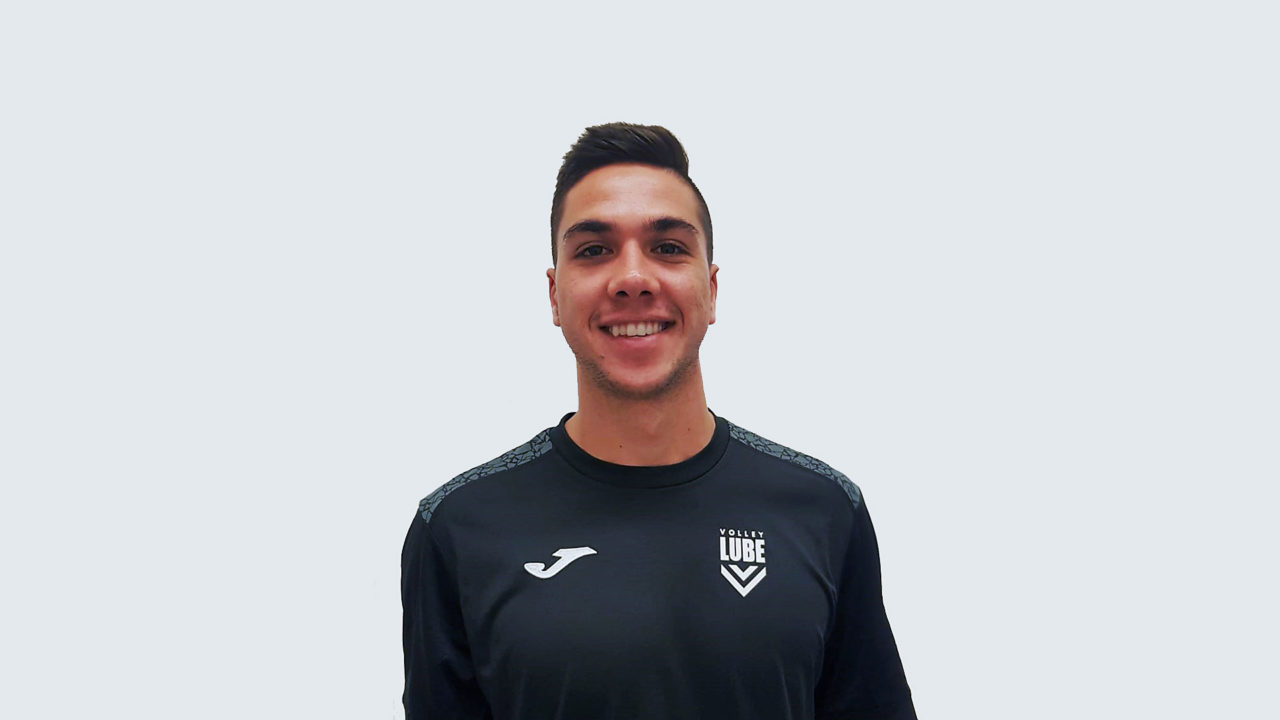 Brenden Sander landed in Italy to join up with Lube Civitanova. He will be presented to the press and fans on Monday, September 24th at 6:30 PM local time at the Eurosuole Forum. He joined up and was on the bench with his new club in the finals of a preseason tournament titled the “Hot Buttered Tournament.” Lube won the finals of the tournament on Sunday after defeating Ravenna 3-0 (25-22, 25-21, 26-24).

Sander did not enter the match for Lube. Robertlandy Simon was named the MVP of the tournament after scoring 18 points from the opposite positions in the final. Yoandry Leal scored 10 points in the sweep from the left side. With much of their squad still taking part in the FIVB World Championships, Jacopo Massari started at the other outside hitter position and scored 11 points. Dragan Stankovic and Enrico Diamantini scored 3 and 8 points respectively from the middle.

Lube will play a pair of preseason friendly matches on Thursday, September 27 and Friday, September 28 against Kioene Padova at the Eurosuole Forum. It will be their last preseason matches before the season officially begins with the Italian SuperCoppa on September 6th and 7th. Their first match will be on that Saturday against Azimut Modena.