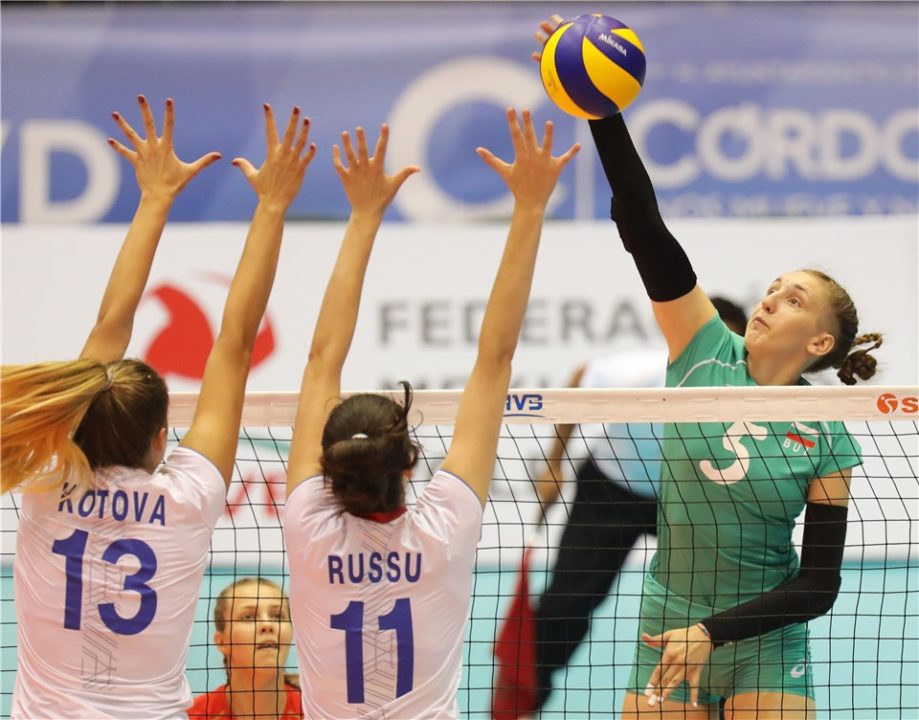 Maritza is trying to beef up its roster for the continuation of its 2018 CEV Champions League run after losing Kremena Kamenova and Tanya Sabkova to the Indonesian market. According to Sportal.bg, the answer to its troubles came in the form of Bulgarian teenage phenomenon Aleksandra Milanova, of only 17 years of age, but who already plays well beyond her age.

Last year, she participated in FIVB’s Girls U20 World Championship in Mexico. She was Bulgaria’s second leading scorer in the tournament (and 13th overall), scoring 92 points in 8 games, against much older competition. She also led the tournament in serving, with 18 aces at 0.56 aces/set clip. Bulgaria finished in 8th place, after losing its 7-8 place playoff match-up game to Team USA, in which Milanova scored 19 points.

Maritza currently leads the Bulgarian Superleague with a 7-0 record. It is not doing so great however, in its 2018 CEV Champions League run, having lost all of its three games so far, netting only a single set along the way. To be fair, its group is very tough, with Russia’s Dinamo Kazan leading the way. Its next game will be on February 8 against Poland’s Chemik Police, when Maritza will try to get the first ever Bulgarian win in Champions League play.