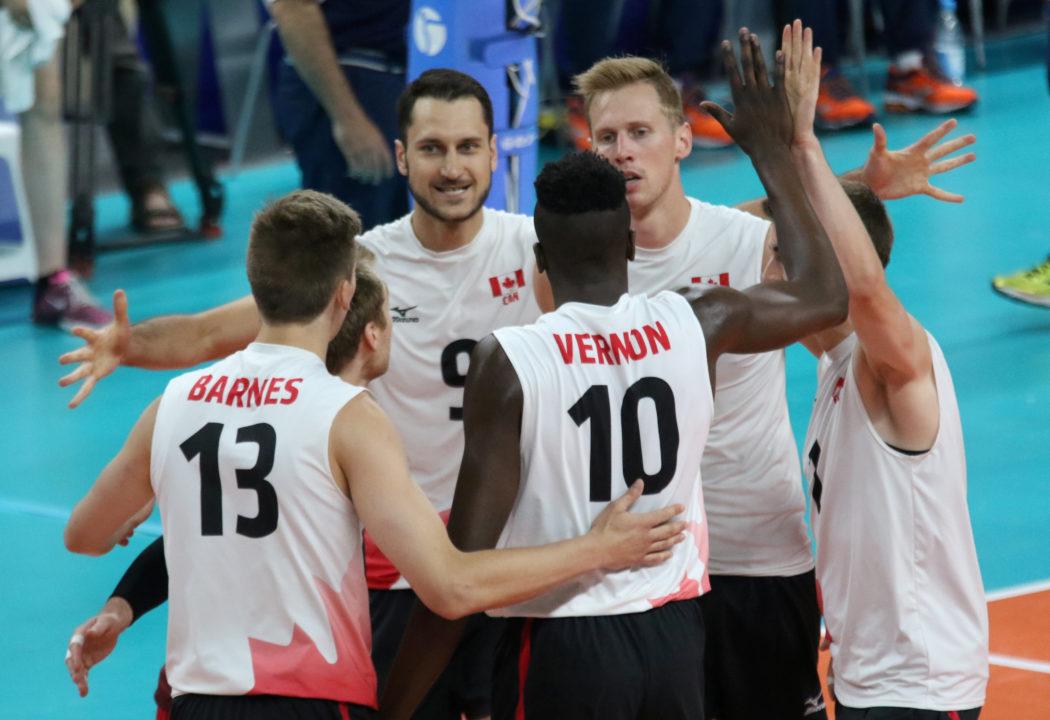 The Hubert Wagner Memorial event, which will be contested Aug. 11-13 at Tauron Arena in Krakow, Poland, is being touted as the last test before EuroVolley Poland 2017, the European Championships, which will be played from August 24-September 3.

“We are very pleased that we’ll be here,” Polish setter Marcin Komenda said. “We want to show the best and send a signal that rivals in the European Championship we count for something big.”

The Wagner Memorial Tournament began in 2003 and has taken place every year since, typically a few weeks before the most important event of the year. The tournament is played in memory of longtime Polish coach Hubert Jerzy Wagner, who won the 1974 FIVB Men’s World Championship, the Olympic gold in 1976 and silver medals at the European Championships in 1975 and 1983.

Bulgaria won the 2016 Wagner Memorial title over Serbia, Poland and Belgium. The Polish side has won the title six times, last in 2015.

Canada is a rare non-European participant in the event and the first non-European or Asian nation to participate since Argentina did so in 2012. The large draw for inviting the team, however, is that Canadian coach Stephane Antiga, was head coach of Poland’s world championship team in 2014. Antiga took charge of the Canadian side late last fall.