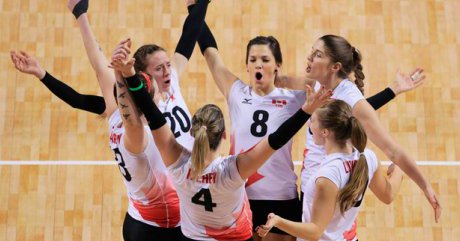 After three days of action, the two qualifiers for the 2018 World Championships were decided and Canada and Cuba punched their tickets to Japan.

Canada earned the top qualifying spot with a 3-0 record, topping Cuba, St. Lucia and Nicaragua in sweeps. Cuba finished second with its lone loss coming to the Canadians in the final match. Nicaragua was third, garnering its lone win against St. Lucia.

A full listing of all the award winners from the group is below.

Opposite Player: Alexa Gray, CAN