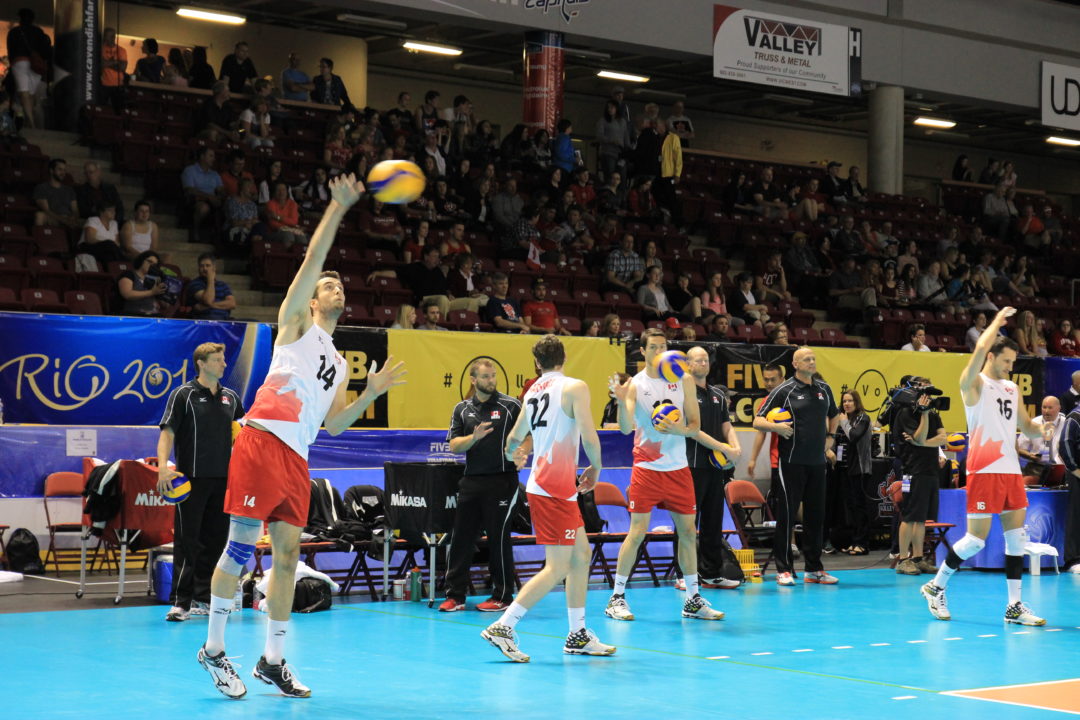 Volleyball Canada has announced in its official website that long-time national teamer Max Burt has announced his retirement. The 30-year-old 6’9″ middle blocker, who played his college ball for Dalhousie University, had professional stints in Indonesia, Czech Republic, and France. With Team Canada, he won gold at the the 2015 NORCECA championship in Mexico.

“It has been a tremendous honour to represent our country for the last nine years. Volleyball has created such incredible opportunities for me and allowed me to experience a life I used to dream of as a kid. I hope, like those before me, that I was able to inspire other Atlantic Canadians with small town dreams. I thank all the coaches who I had the honour of working with over the years, including Glenn Hoag, Larry McKay, Stephane Antiga, Georges Laplante, Dan Ota (Dalhousie) and all my teammates who inspired and motivated to be a better player and person every day. I would also like to specially thank my friend and mentor, Deon Goulding, a former national team member also from Newfoundland & Labrador. If it wasn’t for Deon’s guidance and teaching me the way at a young age, I would never have made it to this level in sport. He paved the way for kids like me to be able to even dream that this was possible.”

It’s a bittersweet day as I announce my retirement. I felt today was fitting as it was on this day in 2007 that I sat in my surgeons office being told that I would never play again – he wouldn’t be the last specialist to say that – but I’m happy that I didn’t listen and persevered. After 11 years of highs and lows, it’s been a hell of ride from my 5 years at Dalhousie, 9 within the National Program and 6 professional seasons spanning 3 countries but it’s time to call it a career. Volleyball has given me and my family so much. It’s a life I dreamed of as young kid in the small town of Gander but I never truly thought was possible. It’s still amazing looking back that I can say I lived my dream. I hope that other young kids from our province who dream like I dreamt know that it doesn’t just have to be a dream but it can be a reality. Without getting to wordy, I’d like to thank all the coaches and teammates that I’ve had over the years who inspired, motivated, and helped shaped the person I am today. I’m forever thankful! I’d also like to thank Volleyball Canada, Dalhousie University, Nantes Reze Metropole Volley, ASUL Lyon, VK Pribram and Palembang Bank Sumsel for having me wear your colours. It’s been an honour. Thanks for all the support along the way