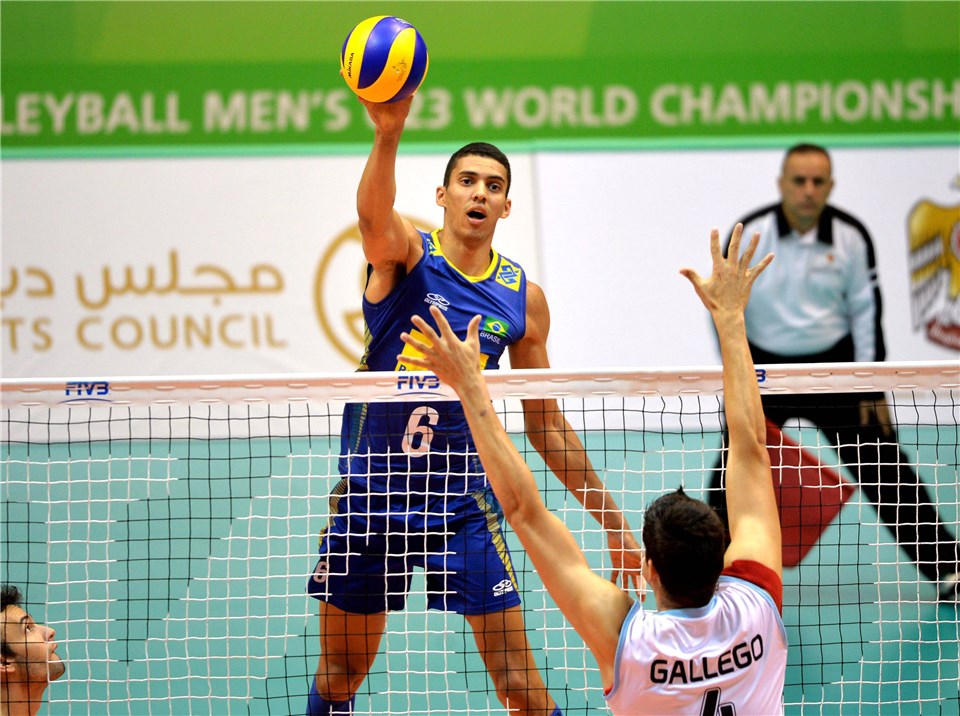 The Brazilian athlete, who was flagged with the use of Clostebol, will be back on the courts sooner than expected Current Photo via FIVB

Brazilian outside hitter Carlos Silva, or Kadu, for short, will return to the volleyball courts earlier than expected, according to ilvibonese.it. He was originally suspended by WADA in March, due to the use of the substance Clostebol, an anabolic steroid, while playing for Italian Serie A1 club Tonno Valentia.

His original 2 year suspension was half of the maximum allowed for first time offenders, and WADA pushed for the full four year ban. However, his lawyer alleged that the athlete’s intentional intake of Trofodermin, a healing cream which contains the Clostebol anabolic steroid, was due to negligence of his volleyball club, a statement that proved useful in avoiding the four year sanction.

This week, WADA accepted his appeal of non-intentionality and reduced his disqualification to 1 year and 3 months, which means Kadu will be able to be back on the court as soon as August 2, 2018. The 23 year old Kadu is one of Brazil’s many young volleyball talents. He has been on coach Renan Del Zotto’s radar since he played for Brazilian powerhouse SADA/Cruzeiro. Renan has actually traveled to Italy a few times to see him play. His case is being closely watched by the Brazilian volleyball federation.