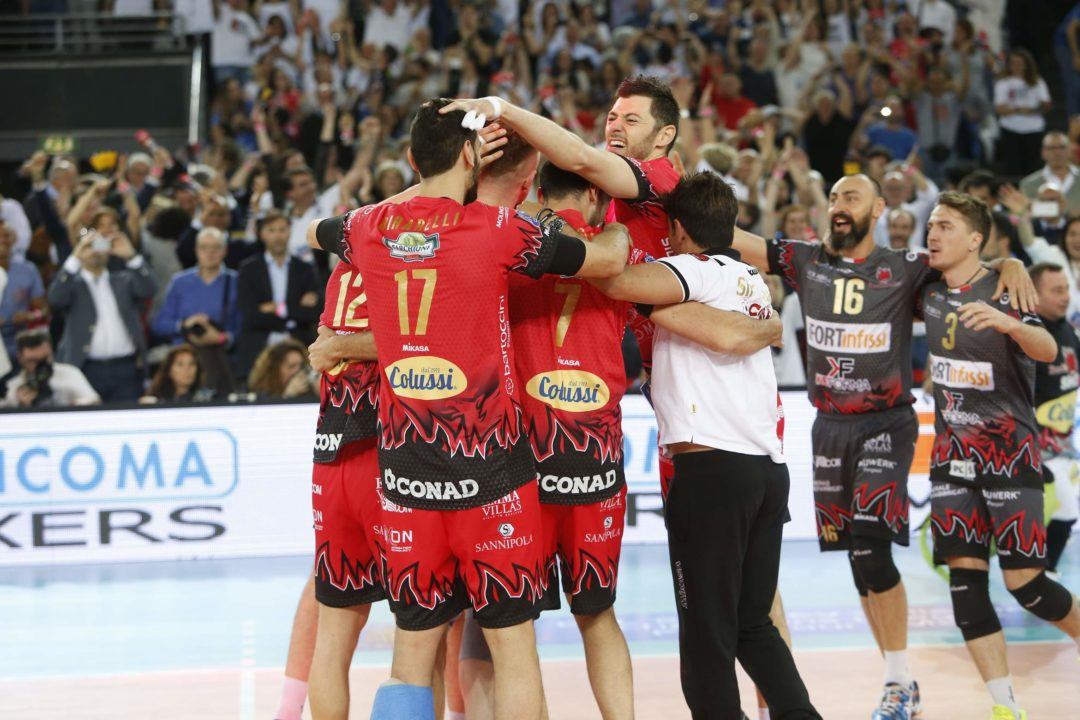 After two legs of the fourth round, leaders are starting to emerge at the CEV Champions League.  Current Photo via CEV

After the second leg of the fourth round of the CEV Champions League, leaders are starting to emerge within each of the five pools. While there is still time for teams to rally and make up ground, five teams currently stand with either one or zero points and will need to collect wins in a timely manner.

Team of the Week: Lokomotiv Novosibirsk

Lokomotiv Novosibirsk may stand in just fourth place in the Russian Super League, but they have collected two impressive wins in Pool C and currently hold the top spot with six points. They will face Chaumont Volley-Ball 52 on January 16th and January 31st with a chance to further cement their status atop the standings.

After collecting a strong fourth place showing at the 2017 FIVB Men’s Club World Championships, PGE Skra Belchatow is still searching for their first win of the fourth round. The will have a chance to collect their first win on January 17th when they face a strong Dinamo Moscow squad that has also underachieved so far in Pool C.

The Serbian opposite attacker has scored an astounding 59 points (seven aces) in the two fourth round matches, as he has led Sir Colussi Sicoma Perugia to the top spot in Pool A. Perugia will face Knack Roeselare on January 16th with a chance to take a commanding lead in the Pool.