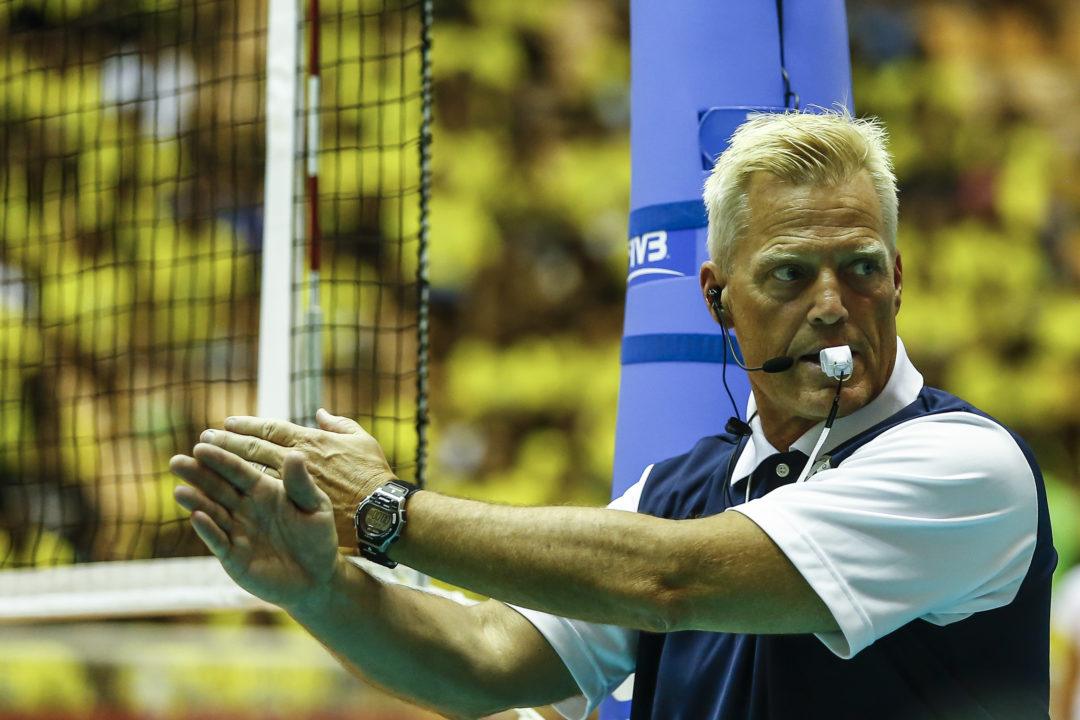 The Confédération Européenne de Volleyball (CEV), which is the governing body for most international volleyball in Europe, has eliminated technical... Stock Photo via FIVB

The Confédération Européenne de Volleyball (CEV), which is the governing body for most international volleyball in Europe, has eliminated technical timeouts for matches under its jurisdiction. These timeouts lasted 60 seconds and previously came when the leading team reached its 8th and 16th points.

According to a press release posted by the Austrian federation, the change began on May 14th, after the completion of the CEV-sponsored Champions League matches.

While the FIVB generally still uses the technical timeouts (including in the ongoing Nations League, of which women are entering week 2 and men week 1), they did eliminate the timeouts during the 2016 Olympic Games to ensure the matches remain on schedule. Teams will continue to be given two 30-second timeouts per set, but the change should reduce sets by at least 5 minutes, which can add up to 25 minutes over the course of a 5-set match (while timeouts are technically speaking 60 seconds, they rarely are that efficient).

Besides serving as a regular and predictable interval for teams to regroup during sets, the technical timeouts can serve as a commercial break for televised events as well.

The changes take effect for the reformatted European League gold and silver divisions that began this week.

The ruling will not automatically extend to national federations that are under the CEV’s umbrella.