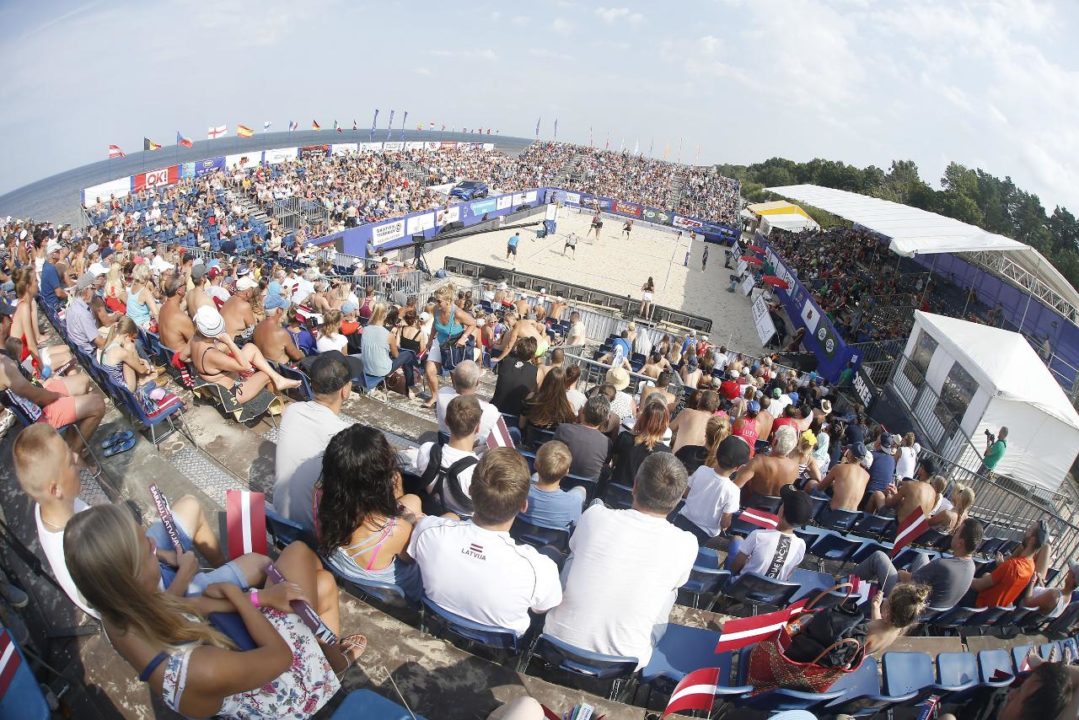 CEV rewards the organization and delivery of events that raise the profile and awareness of the modality for the European public. Current Photo via CEV

In order to commemorate a highly successfull 2017 Beach Volleyball season, the CEV awarded financial prizes to reward organisers of the many events held throughout the calendar year for their contribution towards the development of Beach Volleyball. This is only the second time CEV gives out these prizes, in an attempt to stimulate the organization and delivery of events that raise the profile and awareness of the modality for the European public.

Although a very interesting organizational tactic, the future of these awards are uncertain, as the FIVB and CEV have recently announced a decision to merge their beach programs – the FIVB World Tour and the CEV European Circuit, starting in April. The decision to merge the two beach tours came after the FIVB and CEV‘s success in their cooperation with the Snow Volleyball Night at the PyeongChang 2018 Winter Olympic Games. Starting in April, all CEV Satellite events will turn into a World Tour 1-star tournament, becoming an open tournament to beach players from around the world