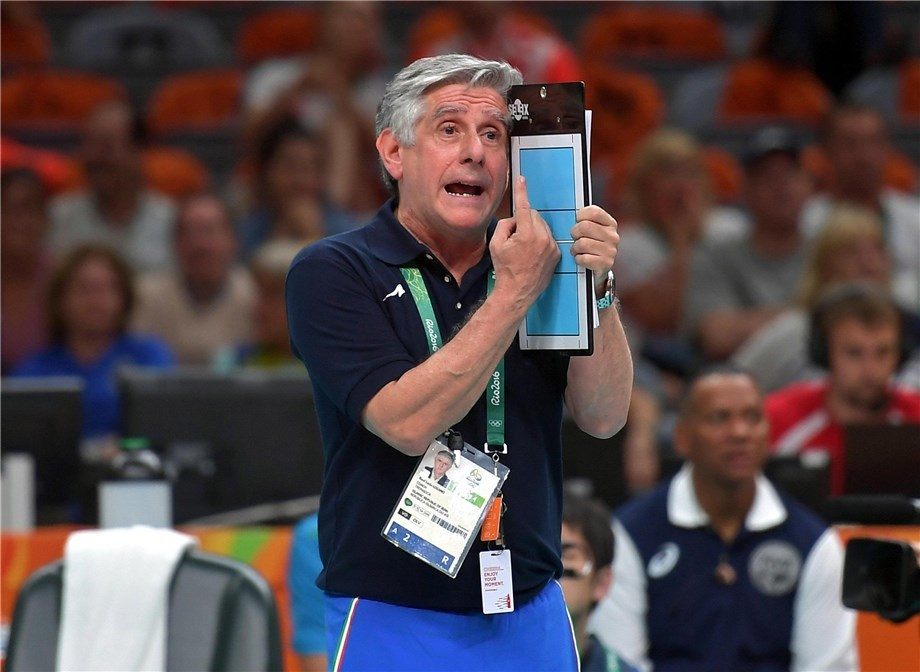 World-renowned coach Raul Lozano has signed on as the new head coach of the Chinese Men’s National Team, which makes him... Archive Photo via FIVB

World-renowned coach Raul Lozano has signed on as the new head coach of the Chinese Men’s National Team, which makes him the program’s first-ever foreign head coach. Lozano has an international coaching resume that spans 3 continents, 5 national team programs, and 4 professional leagues.

Lozano has coach pro club teams in Argentina, Italy, Germany, and most recently Poland at Cerrad Czarni Radom in the 2015-2016 season.

Lozano takes over for Xie Guochen, who wasn’t renewed as the head coach after China failed to secure a spot out of the deep Asian region for the Olympics.

“The Men’s team was very close to the Rio Olympics, so we believe a good coach will push the team to an important step forward and lead it to the 2020 Olympics,” Chinese Volleyball Association vice-president Li Quanqiang said. “And, of course, we think that we can learn a lot from an experienced foreign coach, both as Chinese players and coaches.”

China made it clear that they were specifically seeking a foreign coach for the post over the last few months. China finished just 6th in the group stage of the 1st World Championship qualifier (a combined Asian qualifying event and at-large qualifying event), with a top 4 spot, or a #1 spot among Asian countries, needed for qualification. Iran and Australia (who are classified with Asia in volleyball) both placed ahead of China for the continental spot.