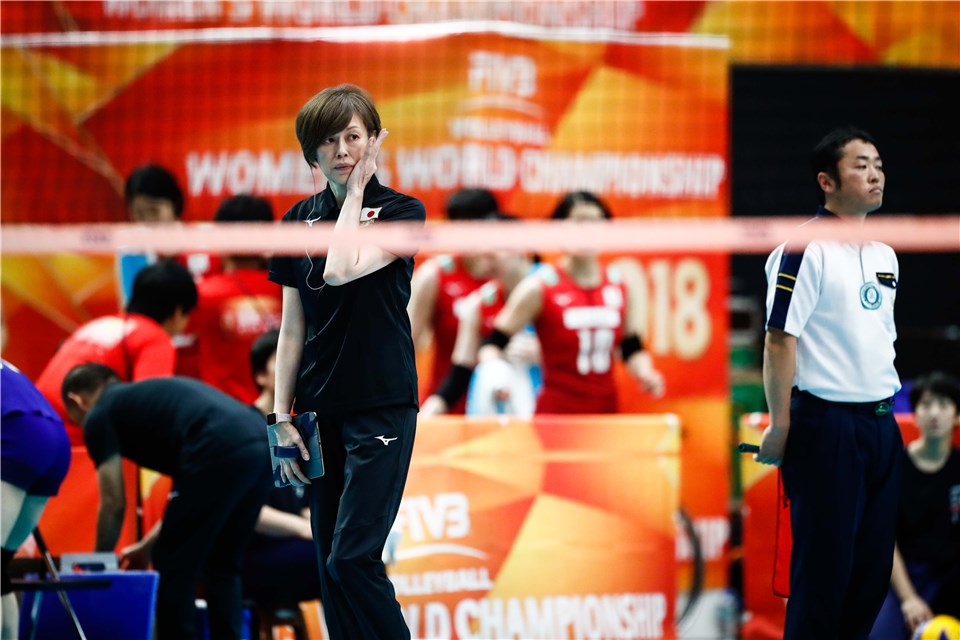 The Japanese women’s volleyball team was once the sport’s strongest powerhouse. Winners of gold at the 1964 and 1976 Olympics and the 1962, 1967, and 1974 World Championship, it completely dominated the sport for two decades with its feisty defensive style of play. In current times though, although its recent results are not too shabby (it never finished in lower than 5th place in the last 4 Olympic Games), it is safe to say that the team is not a top-tier contender anymore, giving way to new dynasties such as Cuba, and then later China and Brazil.

However, the Nippon team recently surprised fans around the world with its grit and grind style of play at the 2018 WCH, which it hosted. The team finished in a respectable 6th place and was able to contend against the tournament’s best teams. It lost tie-break matches to 4th-placed Netherlands and 2nd placed Italy, as well as Brazil, which although greatly under-performed this year, is always an opponent to be respected. Against eventual gold medalist Serbia, it took a 3-1 in against a Serbian roster that was missing only Tijana Boskovic.

All of this has filled Japanese coach Kumi Nakada with optimism, as she revealed in an interview given to Japan’s TBS that although “the lights of Tokyo 2020 are in the distance but with this tournament she’s seen some of that light from her team.”

Japan is currently ranked 6th in the world in FIVB Senior Rankings. As Olympic hosts in the 2020 Olympic Games, it is guaranteed a berth at both volleyball tournaments as one of the 12 teams participating teams in each gender.

@VolleyMob JPN coach Nakada says the lights of Tokyo 2020 are in the distance but with this tournament she’s seen some of that light from her team. 5 set losses to NED, BRA & ITA show they are close to the top teams but at times the gap looks huge https://t.co/xuKPpruSoc