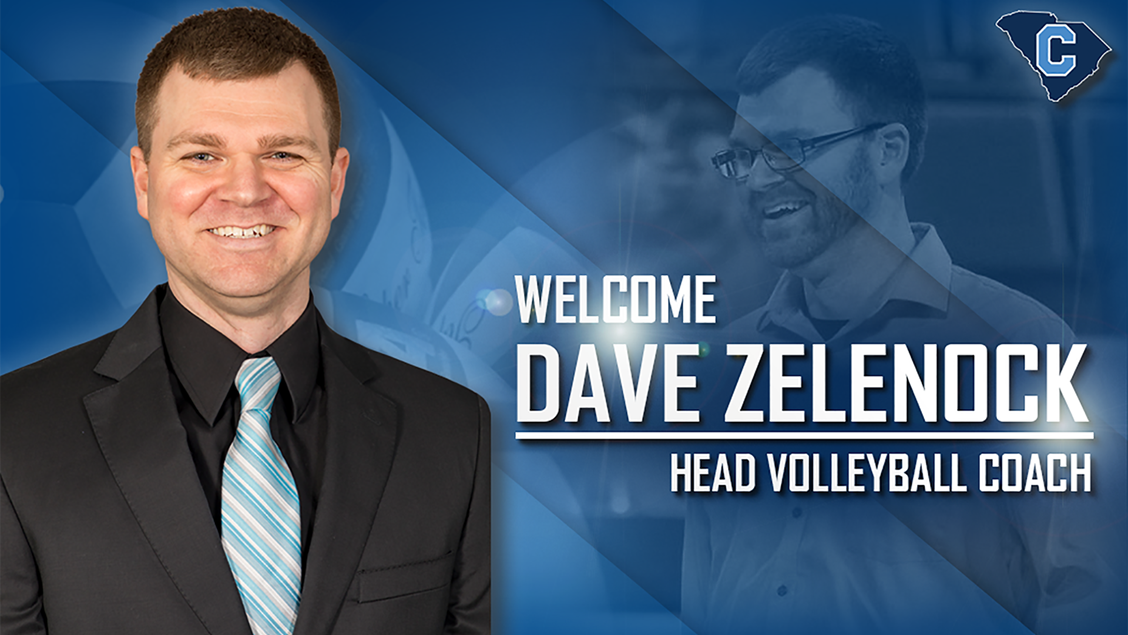 Former Tennessee Tech head coach Dave Zelenock has been hired as the new head coach at The Citadel. He makes the... Current Photo via Citadel Athletics

Former Tennessee Tech head coach Dave Zelenock has been hired as the new head coach at The Citadel. He makes the jump after 5 seasons at his prior stop.

Citadel would go on to a slightly-more-successful season than Tennessee Tech, but did wind up firing head coach Craig Mosqueda after an 8-26 season. CItadel has never finished with a winning record since the program was launched in 1998. Their best finish was a 12-20 (.375) season in 2004. They’ve 9 times gone winless in conference play and have never finished with more than 3 conference wins.

Tennessee Tech’s best season in the Zelenock era was 2014, where they finished 15-19 and had a winning record (9-7) in the Ohio Valley Conference. They advanced to the semi-finals of the OVC tournament that year.

Zelenock’s replacement at Tennessee Tech, Jeanette Waldo, was announced in December, separated from this announcement by almost 7 weeks.

Tennessee Tech earned AVCA Team Academic Awards 4 times during his tenure, in every season from 2012-2016, and has 35 uninterrupted semesters with a team GPA of greater than 3.0.

Prior to Tennessee Tech, he spent 6 seasons on the staff at his alma mater Central Michigan, including as associate head coach from 2009-onward. He also spent 2 years as an assistant at Northwood University and 1 year as an assistant at Delaware State.