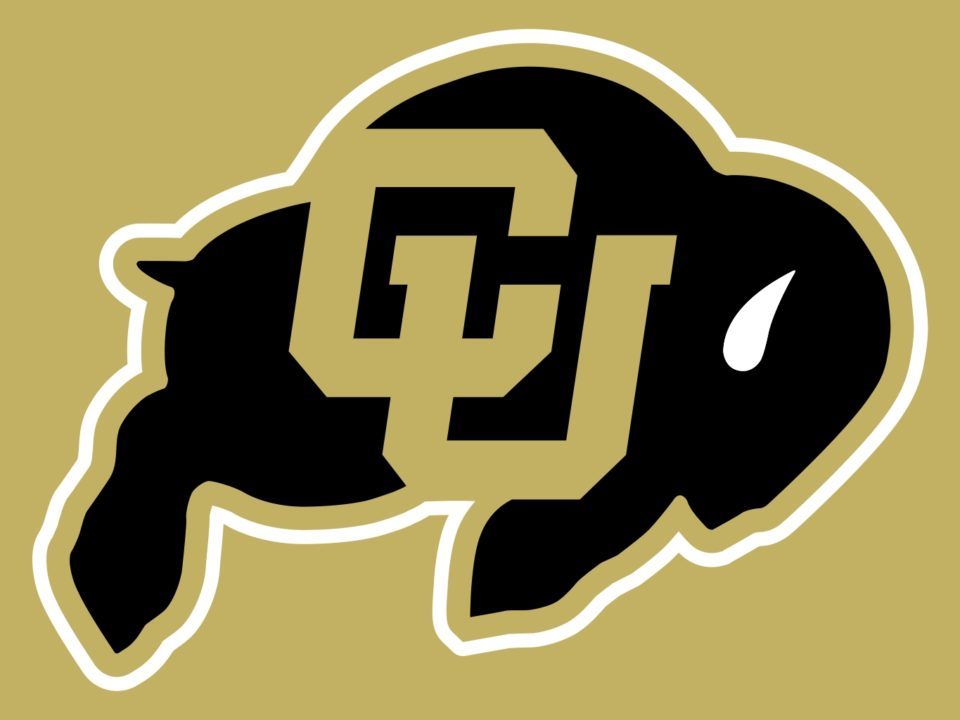 The Colorado Buffalos have picked up another transfer for the 2017 season: 6’1″ redshirt freshman outside hitter Emily DeMure, who joins the... Archive Photo via Colorado Athletics 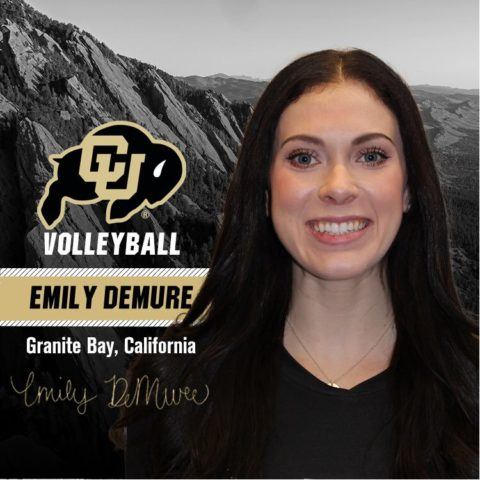 The Colorado Buffalos have picked up another transfer for the 2017 season: 6’1″ redshirt freshman outside hitter Emily DeMure, who joins the team after one season at Penn State.

She’s one of two announced incoming transfers for the spring season for Colorado, along with libero Branen Berta, who joined the team from Iowa State.

DeMure didn’t make any competitive appearances for Penn State last year. That means that she can expect 4 seasons to play at Colorado, beginning with this spring’s exhibition schedule.

While DeMure’s sample size at the collegiate level is small, she was a four-year letter winner in high school and team captain, and helped Granite Bay to a Division I state championship during the 2013-2014 season.

The Buffaloes are stacked for 2017 at outside hitter, including the return of leading hitter Alexa Smith. Colorado returns their top 6 players from 2016 in kills, which includes Smith and Stephanie Shadley (258 kills, 2.22/set).