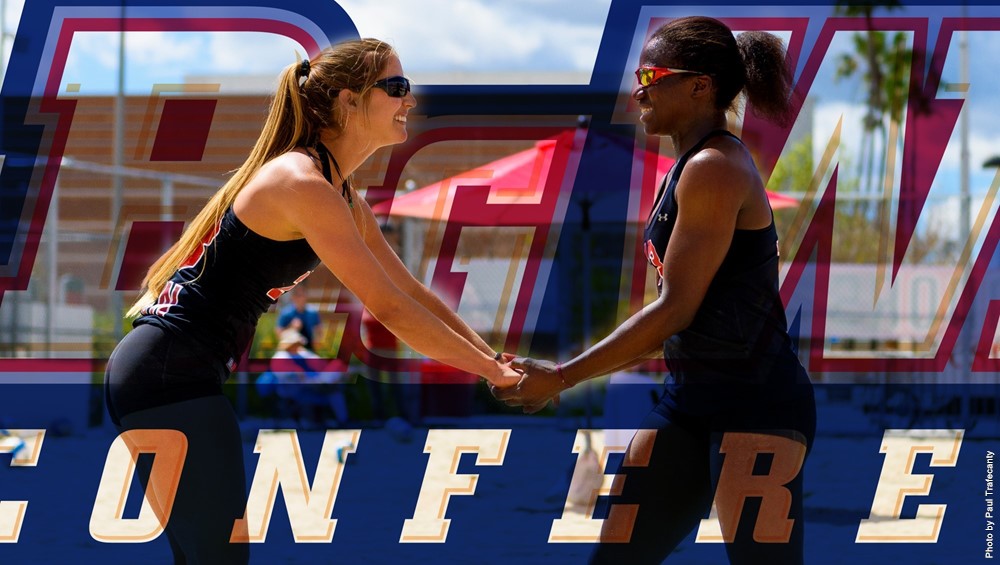 Setter Maddie Leiphardt, who earned second team All-Big West honors on the beach in 2016 and 2017 at Cal State Northridge, is taking her game down the road to Los Angeles, transferring to Loyola Marymount to wrap up her career.  Current Photo via Cal State Northridge Athletics

Setter Maddie Leiphardt is taking her game down the road to Los Angeles after spending the 2016 and 2017 seasons at Cal State Northridge. The Goleta, California, native, who earned second team All-Big West honors both seasons, has transferred to Loyola Marymount to wrap up her career.

The graduate student played both indoor and beach for the Matadors. At setter, she posted 7.19 assists and 1.96 digs per set as a junior in 2015. In 2016, Leiphardt played in 25 matches, tallying 46 assists, 30 digs, eight aces, three kills and three blocks, but started just two contests.

In the spring of 2017, she earned nine victories for Northridge with partner Nickeisha Williams, going 9-8 at No. 2.

Prior to her time at Northridge, Leiphardt spent two seasons at Santa Barbara City College as a setter and team captain, dishing out 9.28 assists and 2.228 digs per set as a sophomore in 2014. She garnered Western State Conference North Player of the Year, Conference MVP and Southern California All-Regional Team honors for her efforts.

Leiphardt is the fourth fifth-year transfer set to play for LMU in 2018, joining Cierra Simpson, Chloe Reinig and McKayla Ferris, who were announced to be joining the team in May. Simpson played four seasons at Colorado, Reinig at Michigan State and Ferris at Gonzaga.