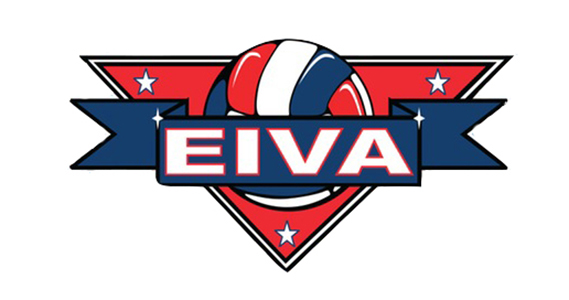 The Eastern Intercollegiate Volleyball Association has named three inductees to its 2018 Hall of Fame class.

DeNure was a three-time all-EIVA selection at East Stroudsburg from 1975 to 1978 and was inducted into the school’s Athletics Hall of Fame in 1994. DeNure later played with the U.S. Men’s National Team at the National Sports Festival and World University Games.  He also played beach volleyball for 15 years. DeNure joined the coaching ranks working with the men’s and women’s programs at his alma mater, before joining the NJIT staff in 1982 and coaching the men to a 175-126 record including four 20 wins seasons. The Highlanders were the Division III national runner-up in 1997 and were EIVA Division III champs twice. On the women’s side, DeNure’s teams poste da 150-93 record including two first place league finishes. The coach left NJIT after the 1998 men’s season and moved on to coach his high school alma mater Morris Knolls in New Jersey and Flint Hill in Oakton, Virginia. 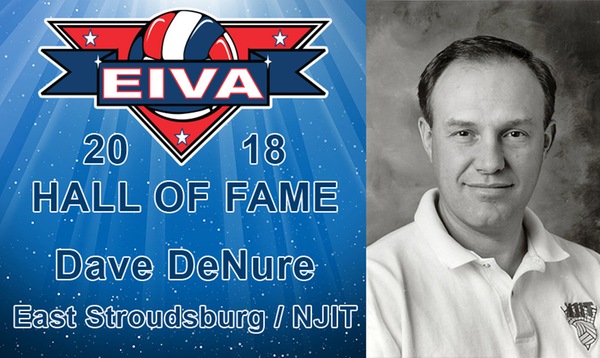 Robinson was a middle and opposite for LIU Southampton from 1995 to 1998, earning All-America honors. He went on to play for the U.S. National Team from 2000-06. The Philadelphia, Pennsylvania, native also played professionally in Belgium, Puerto Rico and Greece before joining the coaching ranks as an assistant coach at Air Force in 2005. In 2008, he was named head coach at LIU Brooklyn and went on to lead the program to a 144-83 record, including five conference championships and five NCAA appearances. In 2015,the four-time Northeast Conference Coach of the Year joined the staff at Oklahoma, a position he held through the 2017 season. 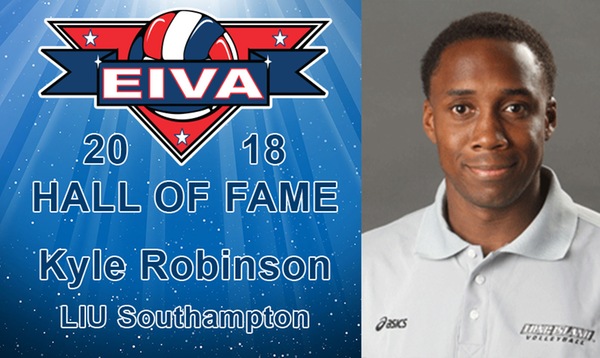 Jeanty was a four-time All-EIVA first team honoree for Rutgers-Newark from 1989 to 1992. He also was a four-time Honorable Mention All-America selection and led his Scarlet Raiders’ squad to an NCAA Semifinals appearance in 1990. Since graduation, the Haitian has remained involved in the game, first as an assistant coach at his alma mater (1993, 1994) and as a pro in France (1994, 1995), and more recently as a referee with USA Volleyball, PAVO and the Florida High School Athletic Association. 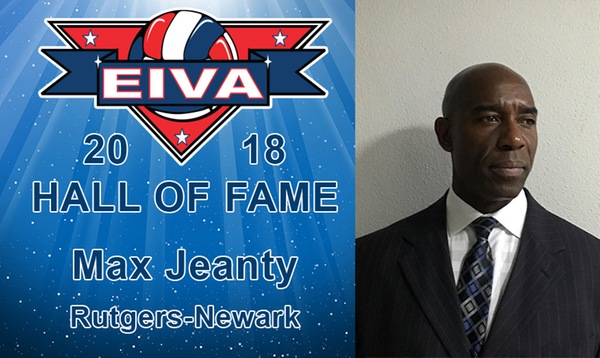 The EIVA Hall of Fame class will be honored during the league championship match on April 21 in Fairfax, Virginia.