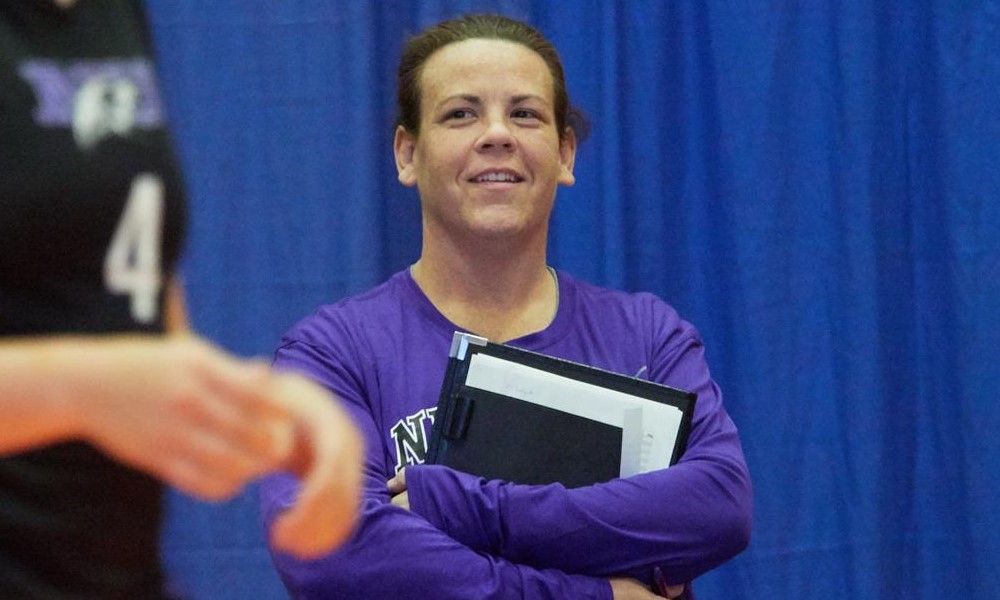 The NCAA Women’s Division I volleyball coaching carousel is slowing down, but hasn’t quite stopped yet. One of the last head coaching positions left in the country (with the Cal situation still up in the air) was filled on Tuesday when Niagara University announced that they had promoted Donna Day to head coach.

Prior to Niagara, she was the head coach for 8 seasons at Division II Ursuline College from 2006-2013. She also worked as a coach and director of the Pinnacle Volleyball Club in Ohio and worked as the High Performance Department intern at USA Volleyball beginning in 2004.

The team graduated its leading scorer, outside hitter Nicole Mattheis, after last season – she averaged 2.70 kills/set. They also graduated their starting libero Rylee Hunt and both setters out of their 5-2 system Alexis Gray and Meghan Higley. They have, however, signed Reva Blitz at libero, an all-league player out of California; and Jessica Streuer, who was the Region VIII-AAA All-Area Player of the Year as a senior at setter.