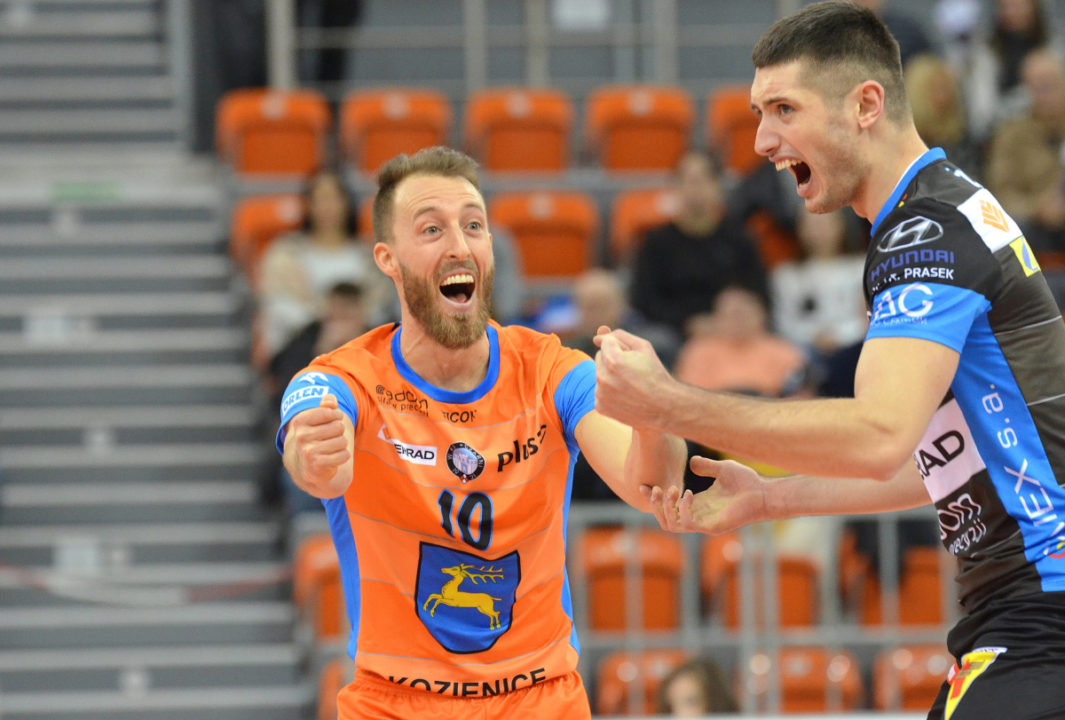 Dustin Watten has signed to a new club for the upcoming season. Current Photo via PlusLiga

Dustin Watten has signed with Berlin Recycling Volleys for the upcoming season. The 6′ 2″ libero has been playing internationally since 2009 after graduating from Long Beach State. While in college, Watten was selected as an AVCA All-American as well as set the single season digs record and the career record for most matches with 10 or more digs. This defensive prowess has earned him spots on club teams in Finland, Poland, Brazil and France.

In addition to his illustrious college career, Watten has played for the USA national team on many occasions including the 2015 World Championship and 2015 World League bronze medal. This upcoming season will mark Watten’s first time playing in Germany.

Berlin Recycling Volleys has won the German League championship 8 times with the most recent win coming last season. Other Americans have also played for the Berlin team including fellow national team members Erik and Kawika Shoji.

Next Challenge : Berlin 🇩🇪! I’m excited to join the reigning German Champs and to compete for the Berlin Recycling Volleys next year! … I’ll follow the journey of many American teammates (present and former) before me to Berlin. I am beyond excited to share my passion for the sport with so many great fans and to keep the German title in Berlin! See you soon 🇩🇪✌🏻