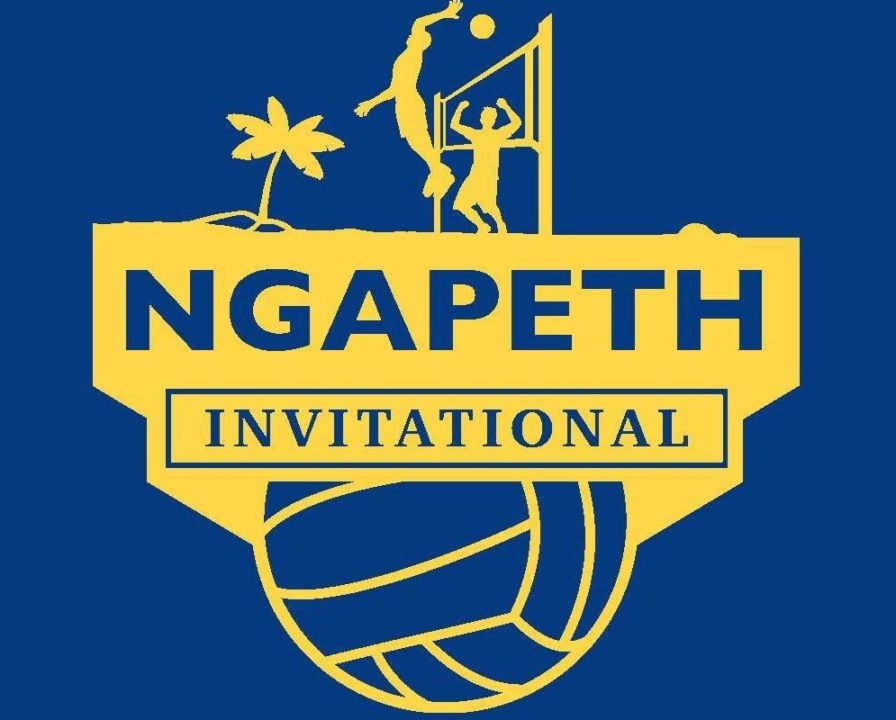 The prize money for the 3-on-3 event was $7000 euros, 3500 each for the men’s and women’s brackets. The event also featured a youth bracket for players born after 1998. Nearly 300 participants were a part of the event.

On June 23, Ngapeth announced his team for the event in the tweet below

Here is a video of the group from the tournament twitter page:

And one with a little on-court action.

The pre-tournament video announced that “Earvin Ngapeth and his friends invite you to come and join the best players in the world.” 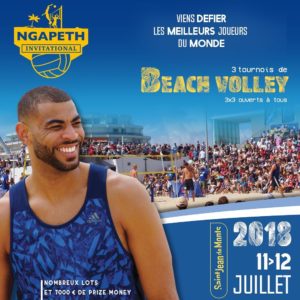 Ngapeth took advantage of his friends being in France for the finals of the inaugural Volleyball Nations League tournament. The French lost to Russia in the championship match in Lille on July 8. The United States picked up the bronze and Rezende’s Brazilian squad finished fourth.

Professionally, Ngapeth played for Italian club Modena from 2014 until Russian side Zenit Kazan announced his signing on June 18. He was tabbed as the best player in Italy’s Serie A1 in 2016