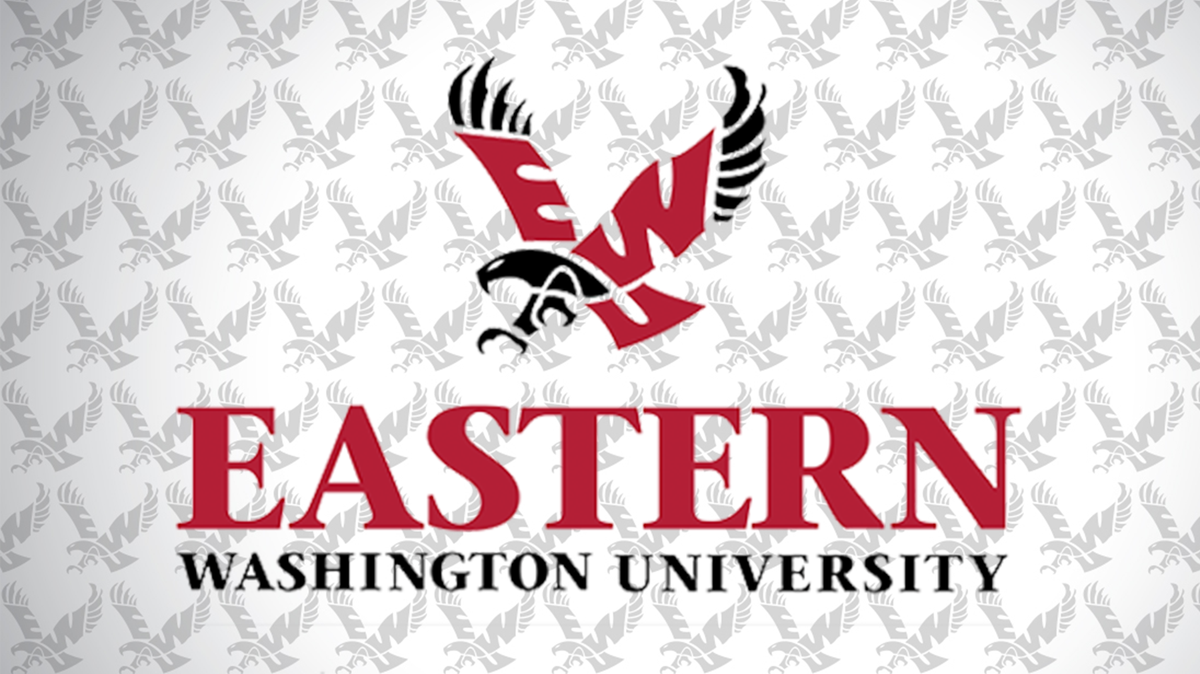 Division I Eastern Washington University announced on Tuesday that they have dismissed their women’s volleyball coaches, effective immediately. Specifically, the school says that they volleyball coaches Michael King (head coach) and Nathan Fristed (assistant coach) have “been relieved of their duties” and that leadership of the volleyball program will be “handled administratively until a new head coach is selected.”

The school also said that they won’t make any other comments on the decision or the reasons for it, with the termination coming abruptly and relatively-late in the coaching cycle.

The team’s other assistant, Diana Villapando, recently left the program for another, unnamed position.

King served as the programs head coach officially since October 28th, 2015, and was previously the interim head coach in 2014 and 2015. Those duties came after prior head coach Wade Benson was diagnosed with throat cancer, and King was eventually promoted when Benson formally resigned to deal with his health. Fristed joined the program as an assistant in January, meaning that his termination came less than 3 months into his tenure with the program.

The team was a combined 34-45 (.430) during King’s 3 seasons as full-time head coach, never finishing with a winning record and only once advancing to the Big Sky tournament.

The local Spokane newspaper said that an unnamed source told them that “poor relations with his players” was a driving force behind the move, leading to a high level of attrition from the program. The program lost 4 non-seniors at the end of the 2015 season, and 7 at the end of the 2016 season that left them with a roster of 13 last year, including 5 true freshmen and 5 transfers.

King was previously an assistant under Pam Parks, a Hall of Fame coach who would eventually become the school’s Senior Woman Administrator that hired him as head coach. The team was a combined 77-16 in his first 3-season run with the program, including a Big Sky title and a pair of NCAA tournament appearances.

EWU becomes one of 4 still-unannounced coaching positions left in Division I: