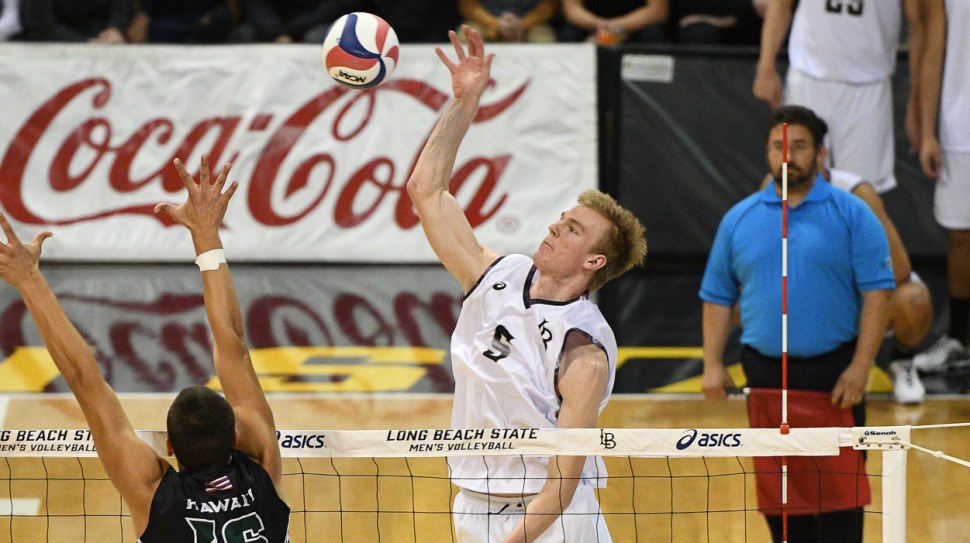 Ensing’s career tally now stands at 1,001, making him just the eighth active Division I player to reach the 1,000-kill milestone.

With his 13th kill of the match, Kyle Ensing now has 1,000 in his career #GoBeach #LBNation pic.twitter.com/lDhuVKf7Ao

Of the eight players on the list, five are seniors, while Hawaii’s Stijn van Tilburg is the third junior alongside Ensing and DeFalco.

Two more players are within striking distance of the 1,000 kill milestone.