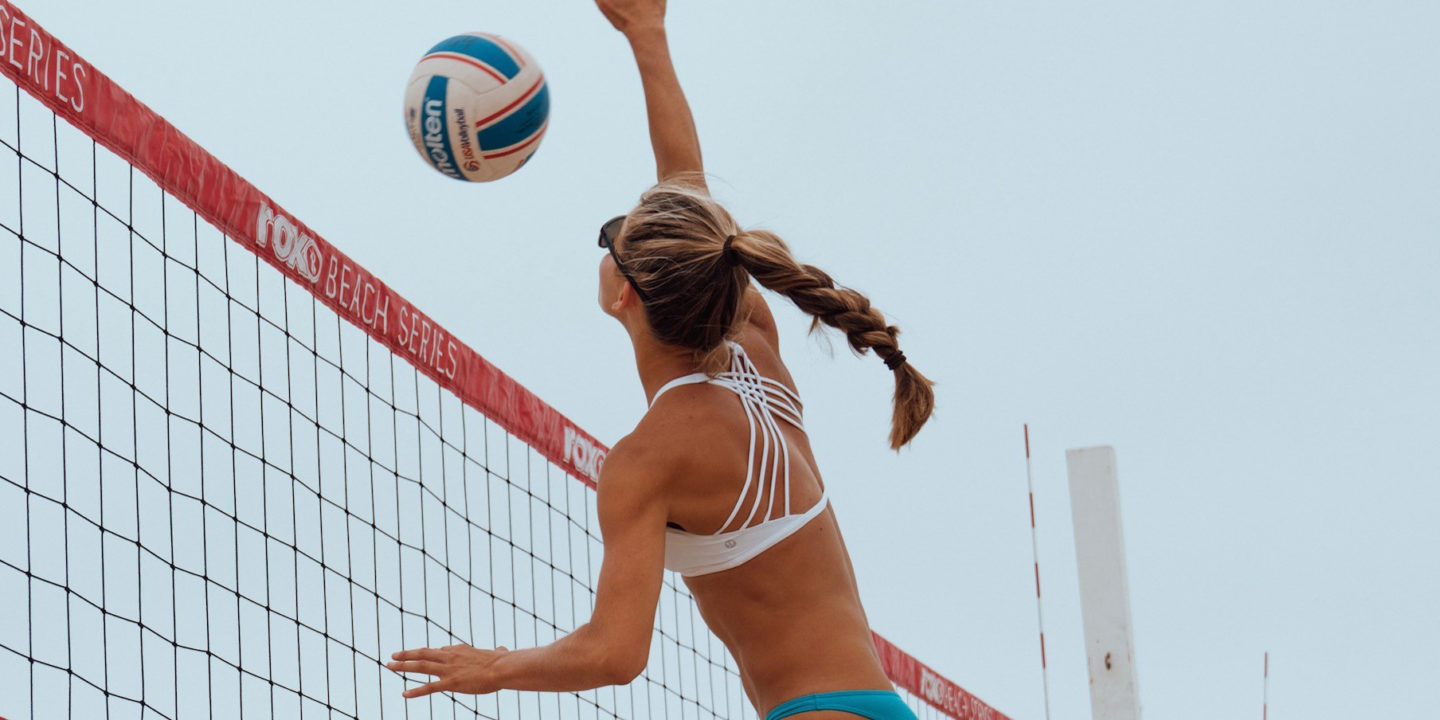 If the AVCA list of High School Beach All-Americans is any indication, the future is bright for collegiate powerhouses UCLA and Florida State amongst others. Each school had four incoming freshmen listed among the expanded list of 16 AVCA Beach All-Americans.  Current Photo via AVCA

If the AVCA list of High School Beach All-Americans is any indication, the future is bright for collegiate powerhouses UCLA and Florida State amongst others.

Each school had four incoming freshmen listed among the expanded list of 16 AVCA Beach All-Americans.

Of the 16 honorees, 10 hail from California and two are from Texas. Second teamer Abbie Hughes from Mason High School in Mason, Ohio, and the Ohio Valley Beach Academy is the only player that calls the Midwest home.

First teamer Charlie Ekstrom, who is bound for Stanford, was the 2018 AAU National Player of the Year.

Cal Poly’s Jayelin Lombard earned first team honors after finishing fifth out of 60 pairs at the AVPFirst Nationals and 17th among 150 pairs at the BVCA National Championships.

Florida State’s Kate Privett boasted a No. 1 ranking at AVPFirst Texas and a No. 3 overall ranking. She finished first at the AAU Junior Olympics, second athte BVCA Nationals and fifth at AAU Nationals.

Lindsey Sparks, Abby Van Winkle and Jaden Whitmarsh, all of whom are heading to UCLA alongside Monk, round out the first team.

South Carolina’s Abby Carroll became the fourth Gamecock player to be tabbed to the high school beach team, following Carly Schneider and Katie Smith (2016) and Julia Mannisto (2014). Carroll, who was part of the first ever Texas pair to win an AAU National Championship back in 2016, finished third at the AAU Junior Olympics.

Madelyn Delmonte, who is slated to play at Georgia State, claimed six first place finishes in 2018, including the Rox Beach National Championship, and finished third out of 74 pairs at the Beach Fest NBT Beach National Qualifier.

USC’s Laurel Kujan earned her CBVA AAA rating in 2016 and posted top five finishes at the CBVA Huntington Open and 18U Tour Stop in 2018.