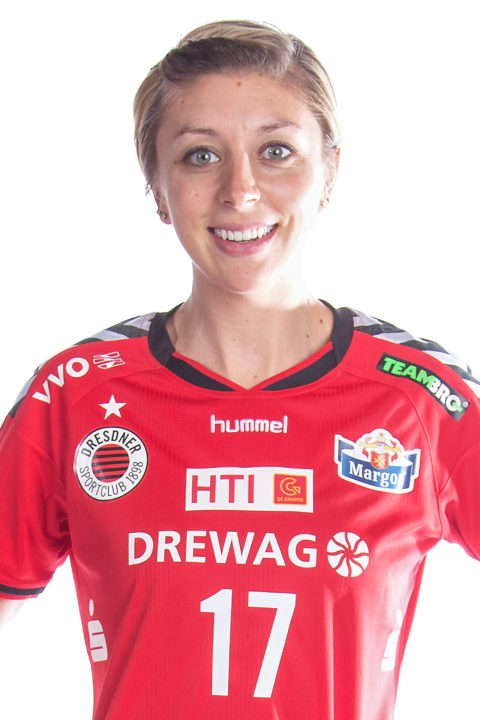 Gina Mancuso, a Nebraska Huskers alumni (Class of 2012), has just signed a contract with Poland’s BKS Bielsko-Biała. She is transferring out of  Leonas de Ponce of the Puerto Rico, after the domestic league got cancelled due to damage caused to the island by various natural disasters. This will be Mancuso’s second stint in the Polish league, having played for MKS Dąbrowa in the 2014-15 season.

After graduating from Nebraska, where she earned First-Team AVCA All-America honors in 2011 and AVCA Second-Team All-American honors in 2012, Mancuso played in Azerbaijan’s Rabita Baku, Germany’s Dresdner SC, as well as in Puerto Rico. She won domestic titles in all of these leagues. Mancuso also played for Team USA’s youth teams.

Mancuso comes from a very athletic family. Her father, Mike Mancuso, played quarterback for the Dallas Cowboys and the Green Bay Packers of the NFL, and her older sister, Dani Mancuso, also played volleyball for Nebraska and later became a professional player.

BKS currently sits in 8th place of the Polish League standings with a 5-6 record. Mancuso is expected to debut this Sunday against Bydgoszcz.