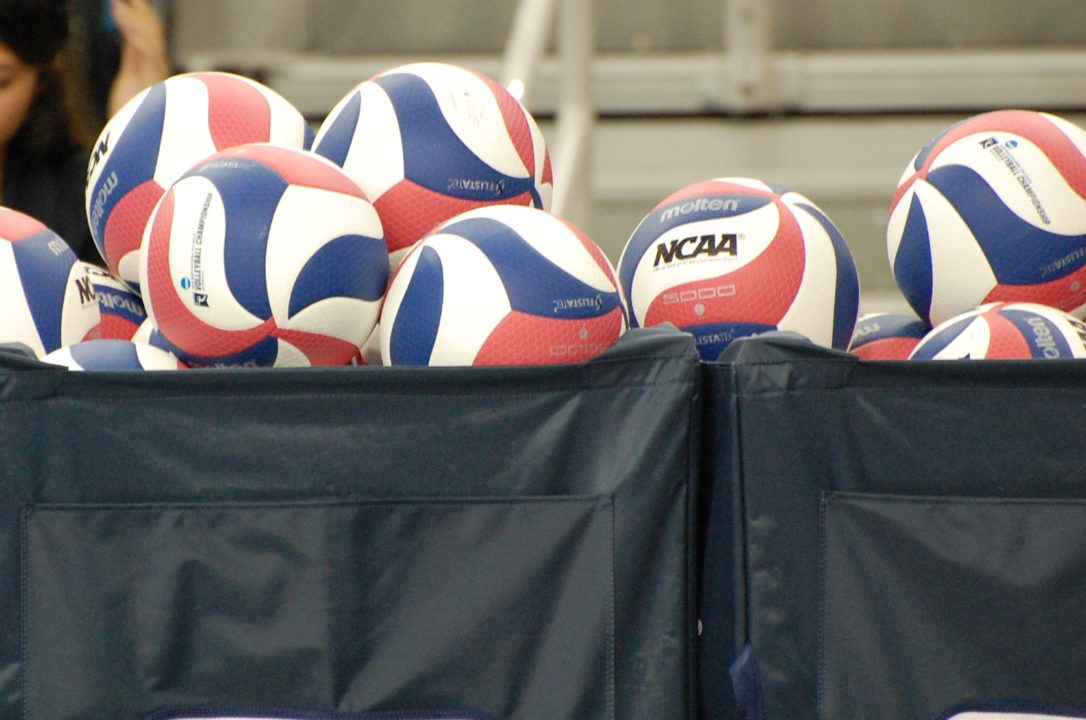 Jeane Horton has signed to play professionally in Finland, where she joins a team with 3 other Americans already on the roster. Stock Photo via Anne Lepesant

Finnish side Pihitiputaan LiigaPlok has announced the signing of American outside hitter Jeane Horton for the 2018-2019 season. The 27-year old, 5’11” (180cm) tall California native was a 2012 AVCA Honorable Mention All-American at UTEP.

Horton has had a wild international tour over the last year. She started the season with French club Chamalieres, but at about the halfway mark of the season, she and the team “mutually” terminated her contract and she left to join Bandung Bank in Indonesia. After the Indonesian season finished, she wrapped up her year playing with Cignal in the Philippines SuperLeague.

“I’m happy to keep playing in Europe during the period 18-19 season with Pihtiputaan LiigaPlokissa,” she said in a statement. “I look forward to meeting the other players in the team, staff, and all the fans. In the cold, hopefully you are ready to take my warm personality.”

“Jeane will surely be a good solution for our players,” head coach Jukka Koskinen said. “She brings experience to the team from different leagues around the world. Additionally, Jean’s personality will certainly be of interest to the athletic audience.”

Last season in Indonesia, with Horton on board, Bandung Bank finished as runners-up in the league. LiigaPloki finished 5th out of 9 teams last season in Finland’s Mestaruusliga. Playing in the SuperLiga Grand Prix in the Philippines, she scored 17 points to lead her team in the quarterfinals, although the result was a 3-0 loss to COCOLIFE.