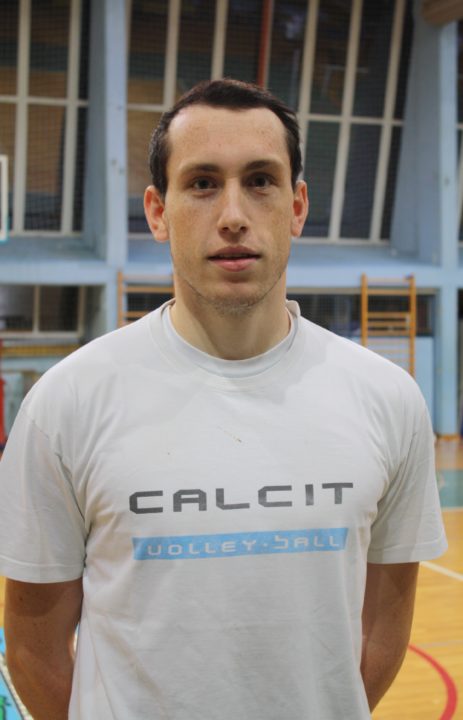 French club Poitiers Stade Volley Beach has announced the signing of Slovenian national teamer Ziga Stern to a contract, according to Centre-presse.fe.

Stern in a 23-year-old opposite hitter who last season finished second in scoring in the CEV Champions League with Slovenia’s Ljubljana. He began the current French season with Tours, but both sides decided to call it quits after a semester of collaboration:

“He did not feel good here, he did not find his balance. On our side, we found that he did not bring what we hoped for and he was aware of it. He is looking for a new club, especially in Italy, and I hope he will find it because he is a a very good kid.” – Pascal Foussard, Tours GM, upon his release (Note: Stern’s younger brother, Tonček Štern, plays in the Italian league with Calzedonia Verona)

Tours’ next door neighbor Poitiers then swooped right in to claim the player off-waivers:

“He has a very interesting profile. He is a quality player who will bring us additional rotation opurtunities as we approach important games in the second half of the season. Berrard – Poitiers‘s GM.

Poitiers currently sits in 5th place of the French League with a 9-5 record.