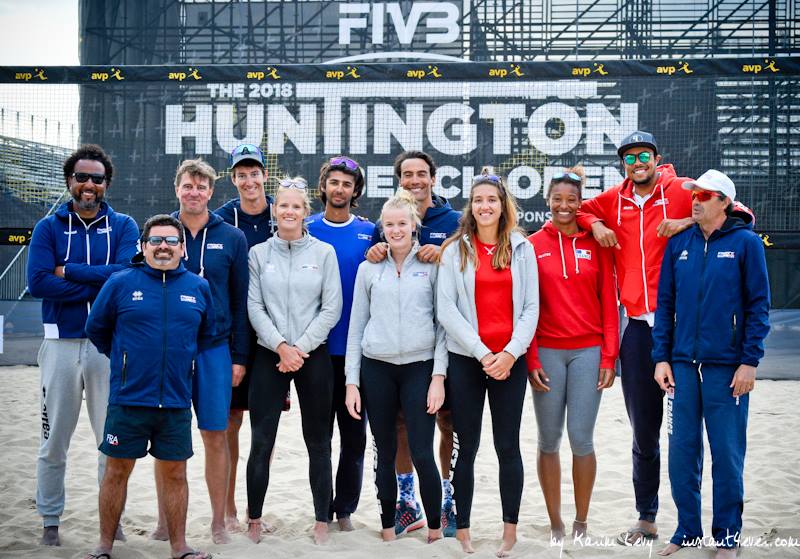 The French Volleyball Federation has launched an ambitious push to earn the country's first Olympic medal in beach volleyball at either the 2020 Games in Tokyo or the 2024 Games in Paris. Current Photo via Lissandro Carvalho

The French Volleyball Federation has launched an ambitious push to earn the country’s first Olympic medal in beach volleyball at either the 2020 Games in Tokyo or the 2024 Games in Paris.

“If you dream of making the Games in 2024… If you can dunk, you can also smash… If you like to dive, but you do not like ice water… If you like to counter, but rather in the sand… the team of France needs you!”

The project, run by Brazilian born Lissandro Carvalho is targeting athletes between the ages of 17 and 25, prompts prospective players to share their sports resumes via email to [email protected] 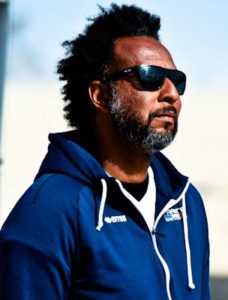 Carvalho has taken to his personal facebook page to publicize the success of French teams in CEV and FIVB competition.

He was part of a training camp for the France women’s national beach team in April in Fortaleza and also has shared photos of the French staff at the FIVB Huntington Beach Open in May.