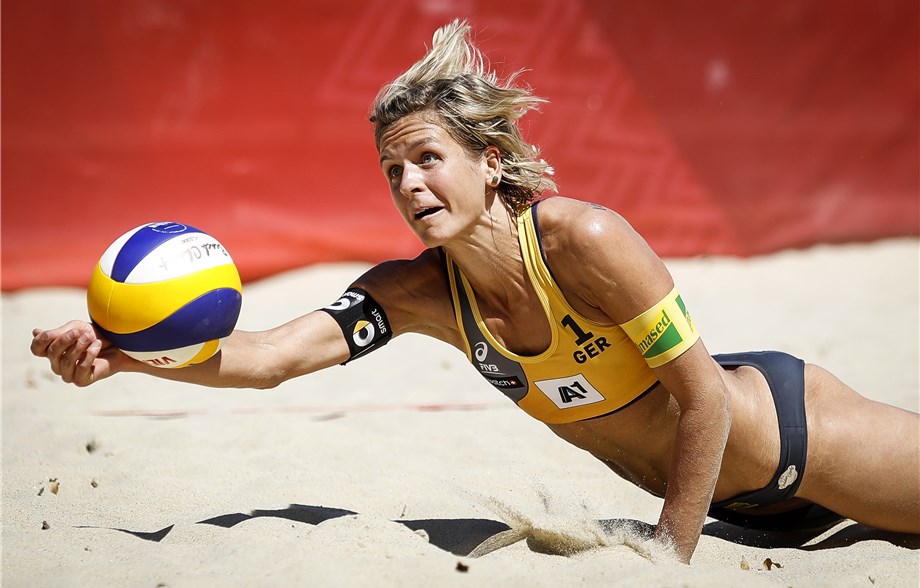 In addition to the Most Outstanding Player award, Ludwig also received the FIVB’s Best Defensive Player, Sportswoman of the Year and Most Inspirational honors, which are voted on by the league’s players, coaches, referees and FIVB officials.

Walkenhorst was not left out of the awards haul, as the 26-year old earned Best Hitter honors. It marked the fourth career honor for Walkenhorst, who previously was named Most Improved and Top Rookie in 2013 and Best Blocker in 2016.

Rounding out the 2017 honorees were:

The best offensive player award is the third straight for Larissa, while the setting honor was the 10th of her career, following seven straight awards 2006-12 and the 2014 and 2016 accolades.

Humana-Paredes earned the second honor of her career with the Most Improved accolade, following a 2014 FIVB Rookie of the Year nod.