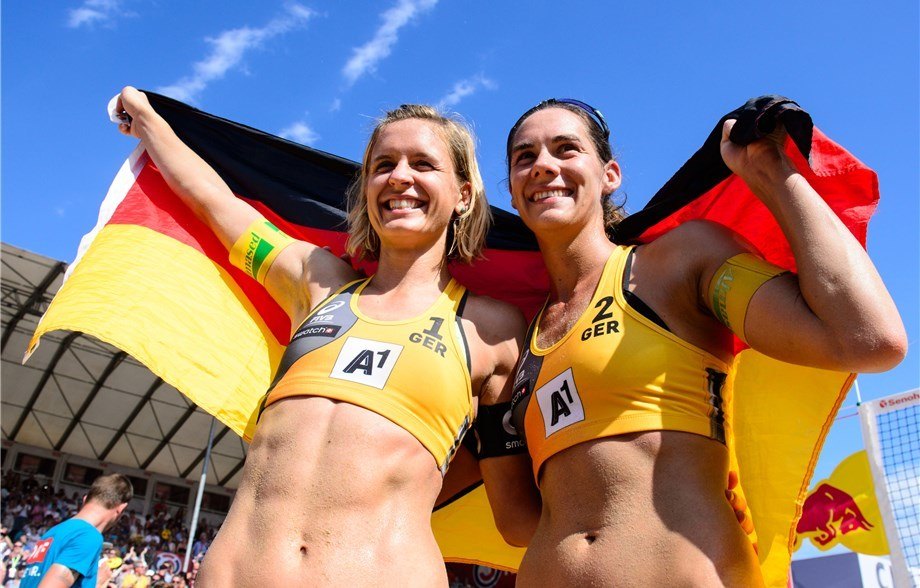 Germany will once again host a major beach volleyball event, as they will tackle the 2019 FIVB Beach Volleyball World Championships in Hamburg.  Current Photo via FIVB

Hamburg will once again host a major beach volleyball event, as they will tackle the 2019 FIVB Beach Volleyball World Championships. This is the second time in the history of the event that the Championships will be held in Germany, as Berlin played host in 2005.

This past season, Hamburg held the 2017 FIVB World Tour Finals and with the overwhelming success of the event, they were selected to host again in 2018. The Championships will be held at Am Rothembaum Stadium where the World Tour Finals were held and can hold up to 13,000 fans.

The top 48 players in the Tour will compete at the World Championships with the winners on the men’s and women’s side of the tournament resulting in a ticket to the 2020 Tokyo Olympic Games. The competition will be held over 10 days with 208 matches, holding a $1 million prize money allotment to the participants.

At the 2017 edition in Vienna, Austria, Brazilian’s Andre Loyola Stein and Evandro Goncalves became the youngest male pair in history to claim the World Championships at the age of 22. On the women’s side, Laura Ludwig and Kira Walkenhorst claimed the prize – following a Ludwig shoulder injury and the 2016 Rio Olympic title.

“I have no doubt that the city will be an excellent host for the 2019 Beach Volleyball World Championships, and will build upon the success of the 2017 edition staged in Vienna. This event always demonstrates the FIVB’s core principles of skill, athleticism and teamwork, acting as one to achieve the ultimate success,” said FIVB president, Dr. Ary S. Graca.