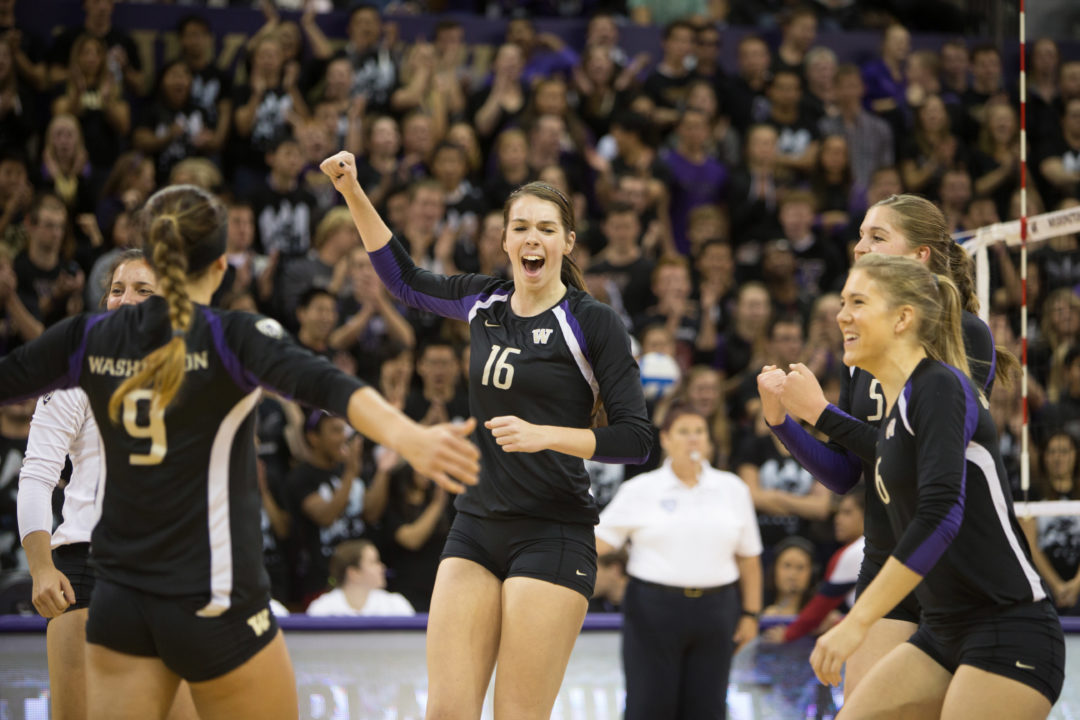 Newly-minted Indiana head coach Steve Aird has announced the first addition to his coaching staff, assistant coach Krista Vansant, who comes to Bloomington from her alma mater Washington, where she was two-time national player of the year.  Archive Photo via Washington Athletics

“I am thrilled to join Coach Aird at Indiana,” Vansant said. “The passion and commitment that the athletic department are displaying surrounding volleyball are second to none. It is an unbelievable opportunity to build a successful, elite program. I am beyond thankful to Coach Aird and Mattie White for giving me this opportunity. Indiana University is a truly special place and I couldn’t be more thrilled to join the Hoosier community. The future for Indiana volleyball is bright.”

Vansant comes to IU from her alma mater, the University of Washington, where she was a program assistant, overseeing recruiting in 2016.

On the international stage, Vansant was a part of the U.S. gold medal side at the 2015 Pan American Games and Pan American Cup, earning MVP honors at the latter, competed at the 2015 FIVB World Grand Prix and was an alternate for the 2016 Olympic team. She spent one season playing professionally overseas, playing fall 2015 through spring 2016 with Volero Zurich in Switzerland.

“The entire volleyball family at Indiana is thrilled to welcome Krista,” Aird said.  “Her career speaks for itself and now she will turn her attention to training, recruiting and mentoring.  She has a deep desire to help players grow as people and reach their full potential as athletes.  She understands the game at a very high level and I am excited to work with her.  Our goal is to transform this program into one of the nation’s elite and Krista is built for that challenge.”

Vansant hails from Redlands, California, and graduated from UW in 2015 with a bachelor’s degree in sociology. 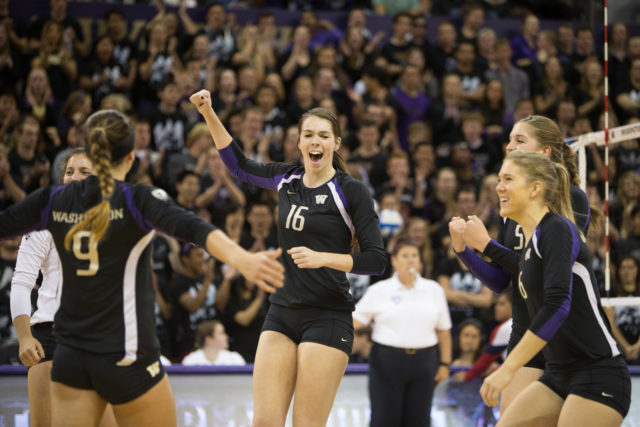 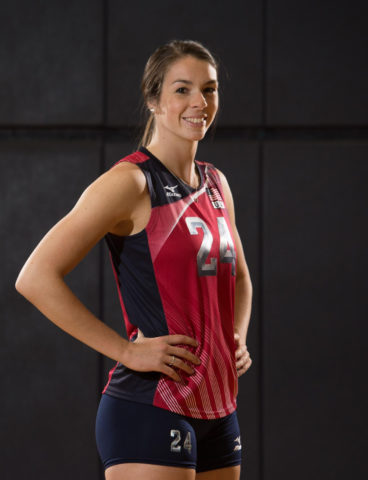 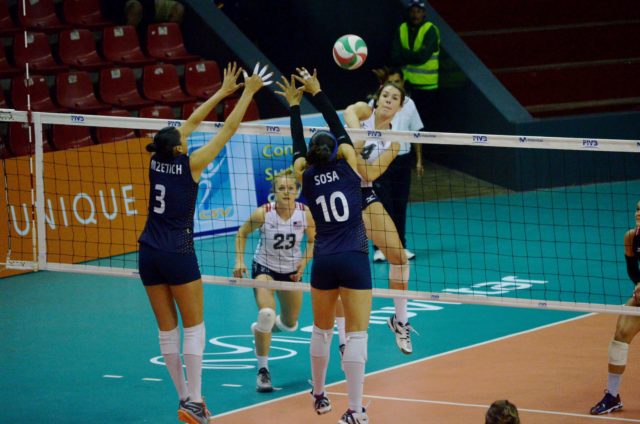 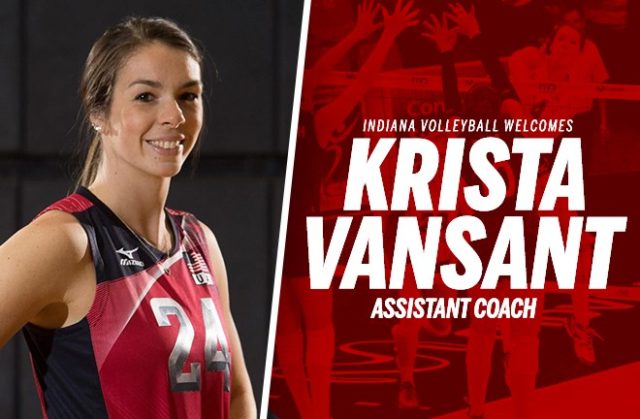