Whether Samotlor Can Finish Its Season Is A Big Question – Berezin 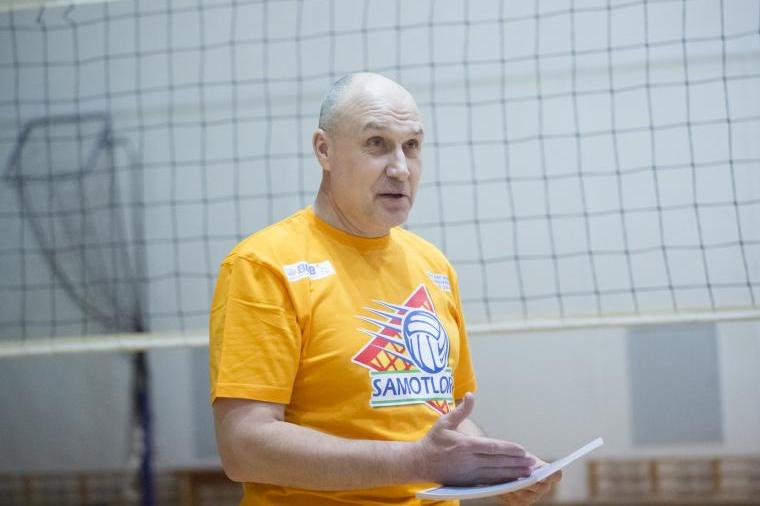 Samotlor's president Alexei Berezin is afraid for the team's future in the Russian SuperLeague Current Photo via Ygra-samotlor.ru

Russian Volleyball Federation’s President Stanislav Shevchenko recently boasted how he thinks that the Russian SuperLeague is the strongest professional volleyball league in the world. Well, that memo did not seem to reach one of the competition’s most traditional clubs, Yugra-Samotlor.

Things are not going well indeed for the Russian club, which now sits in last place of the competition with a 1-19 record. Even worse, last week, for the first time in its existence, it wasn’t able to make it to one of its games against Kuzbass, due to lack of funding. According to team President Alexei Berezin, some of the club’s sponsors unexpectedly dropped out of their deal with the club, forcing it to release players and to accumulate debts with its main airlines service provider.

Here are excerpts from an interview given by Berezin to Russian sports website Sport.business.gazeta.ru:

“Samotlor for the first time in its history did not go to a SuperLeague game. I consider this decision disgraceful for the club and discrediting to the national championship. But we had no choice. Now, first and foremost, we need to find a way to finish the championship to the end. We are provided with financing, by preliminary estimates, until the end of February. But whether there will be an opportunity to finish the championship in May is still a big question.”

If it indeed it fails to reach SuperLeague’s end, Samotlor’s folding could put Russian Superleague’s credibility in check, and face some kind of institutional sanctions. Sadly, the world of volleyball has seen this happen many times, most recently with Brazil Superliga’s Rio do Sul.