I Miss playing Under Pressure And In Meaningful Games – Facundo Conte 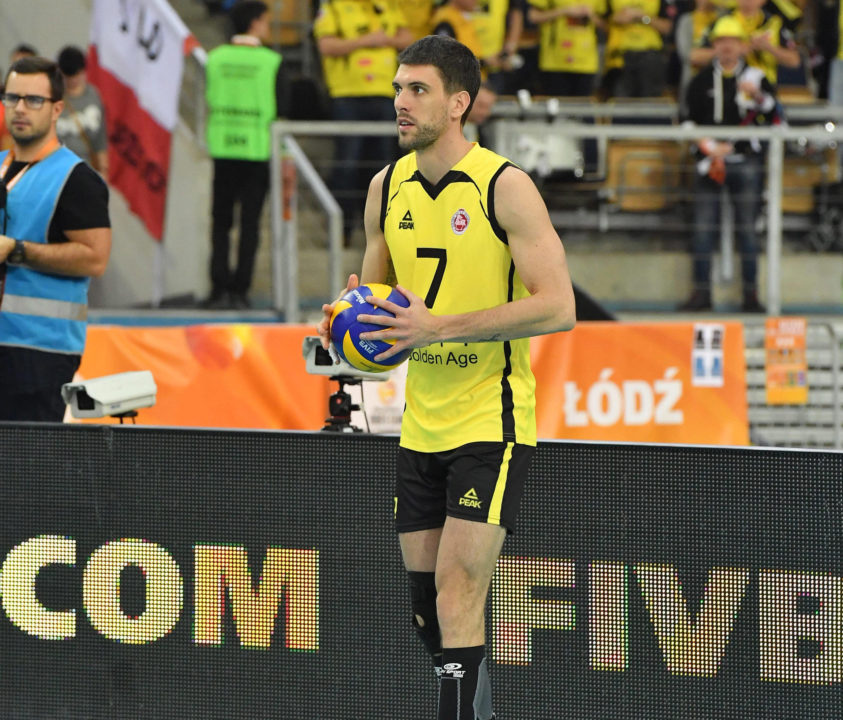 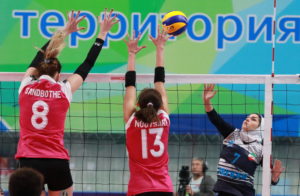 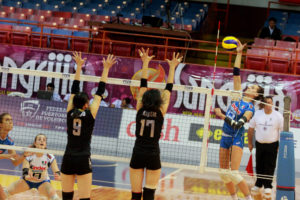 Facundo Conte has played in the best leagues of the world, with stints in Italy, Russia, and Poland. In 2016, he decided to make the move to China, and joined Shanghai Golden Age. When the club traveled to Poland to participate in the 2017 FIVB World Championship, he had the opportunity to revisit his Polish fans. He talked to the Polish media about the differences between top tier European leagues and his new home (Siatka.org):

“I recently recovered from an injury. The last ten years were really crazy, and I tried to give all of me. Now gradually my game is improving and my form is returning. I am happy that I play in China because the competition here is lighter. The Polish league and other leagues are strong and very physically demanding. In China, I have the opportunity to slowly return to form and control what is happening to my body so that it can serve me not only today. However, one of the disadvantages of this is that in China, the high emotion games only appear at the end of the season. I really miss playing under pressure and in matches that mean something at all times. I have repeatedly emphasized that playing in Poland is an amazing experience.”

Facundo Conte is not the only foreigner who decided to try his luck in Shanghai, as he is joined in the team by Frenchmen Julien Lyneel. Both players will lead Shanghai into the league’s finals against Beijing.