In Their Words: Reactions After USA’s Friendly With Japan 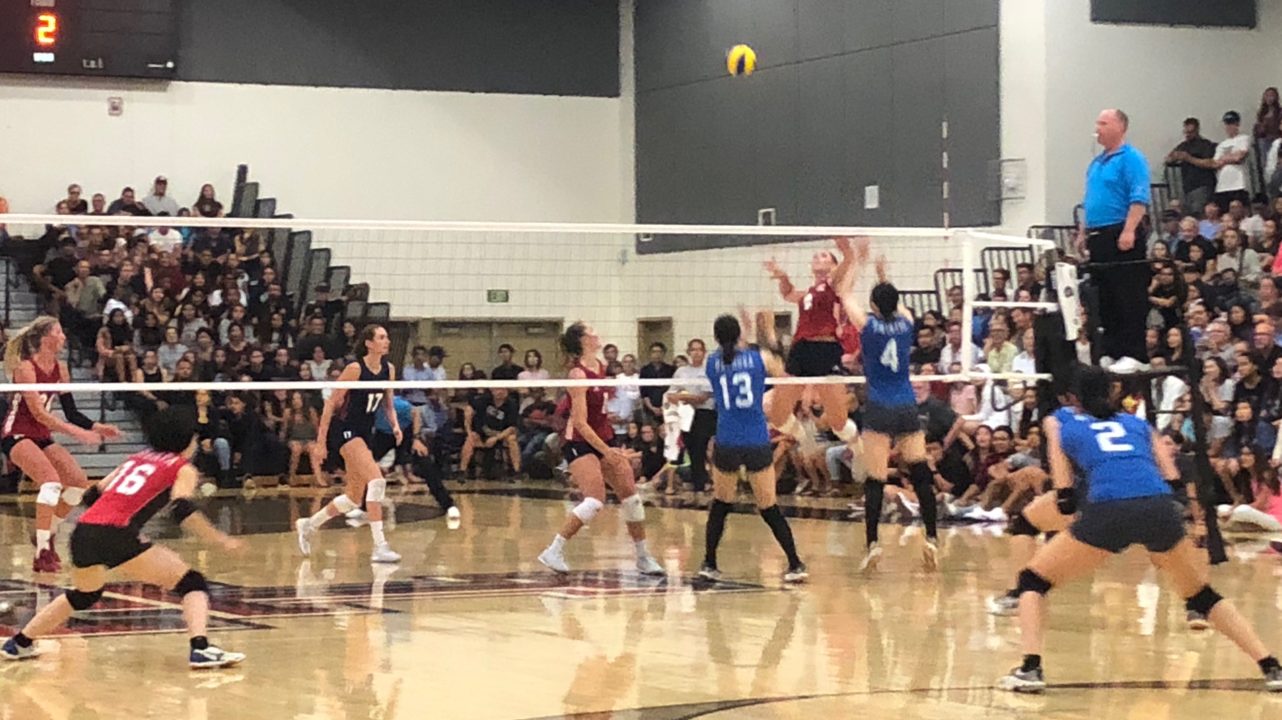 The United States lost a friendly to Japan in 4 sets on July 27, 2018.  Current Photo via Blair Lambert

The United States fell in 4 sets to Japan in a friendly back on July 27, 2018. This match was the culmination of a week-long training block between the two countries at the American Sports Center in Anaheim, California. VolleyMob caught up with Chiaka Ogbogu, Karsta Lowe, and Luka Slabe to get their thoughts on the week training with Japan, their satisfaction with the performance, and how it fit as a preparation for the upcoming FIVB World Championships.

Chiaka Ogbogu finished the match with 7 points on 4 kills and a team-high 3 blocks. She was initially asked about her experience training with Japan the previous week.

Karsta Lowe, starting opposite, led the United States in scoring with 18 points including 15 kills and hit an impressive .469.  She was asked how she felt about the team’s performance and how her shoulder was feeling throughout the match.

Luka Slabe is the assistant coach for the United States National Team. He was asked what the coaching staff was looking to get out of this match and how they would use the experience to get prepare for the World Championships.