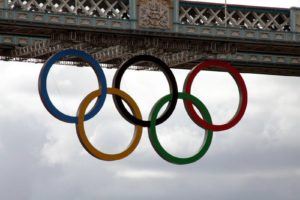 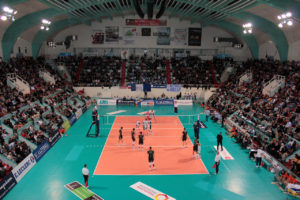 FIVB Partners Up With Microsoft To Heighten Fans’ Digital Experience

The FIVB is going all in into the digital age

In a decision passed 6-3 on Monday, the US Supreme Court struck down the 1992 federal law titled the Professional…

This seems to mean no more cable broadcasts included in your existing service either, as were available for much of the world in the past.

FIVB Executive Committee Looking Ahead To The Future

The FIVB Executive Committee met in early May in Sharm El Sheikh, Egypt, as they reviewed the performance of the International…

NFHS Partners With PlayVS, Will Introduce Esports In The Fall

The National Federation of State High Schools (NFHS) has entered a partnership with PlayVS, an online gaming provider, as they…

UCLA men’s head volleyball coach John Speraw is one of 15 inductees into the 2018 class of the Southern California Indoor Volleyball Hall of Fame.

The University of California, Davis (UCD) has announced that it will add two new sports to its intercollegiate offerings with…

The monstrous leaps of the modern generation of players like Jeff Jendryk (above) has led the FIVB and NCAA to raise the height of the nets in men’s volleyball.