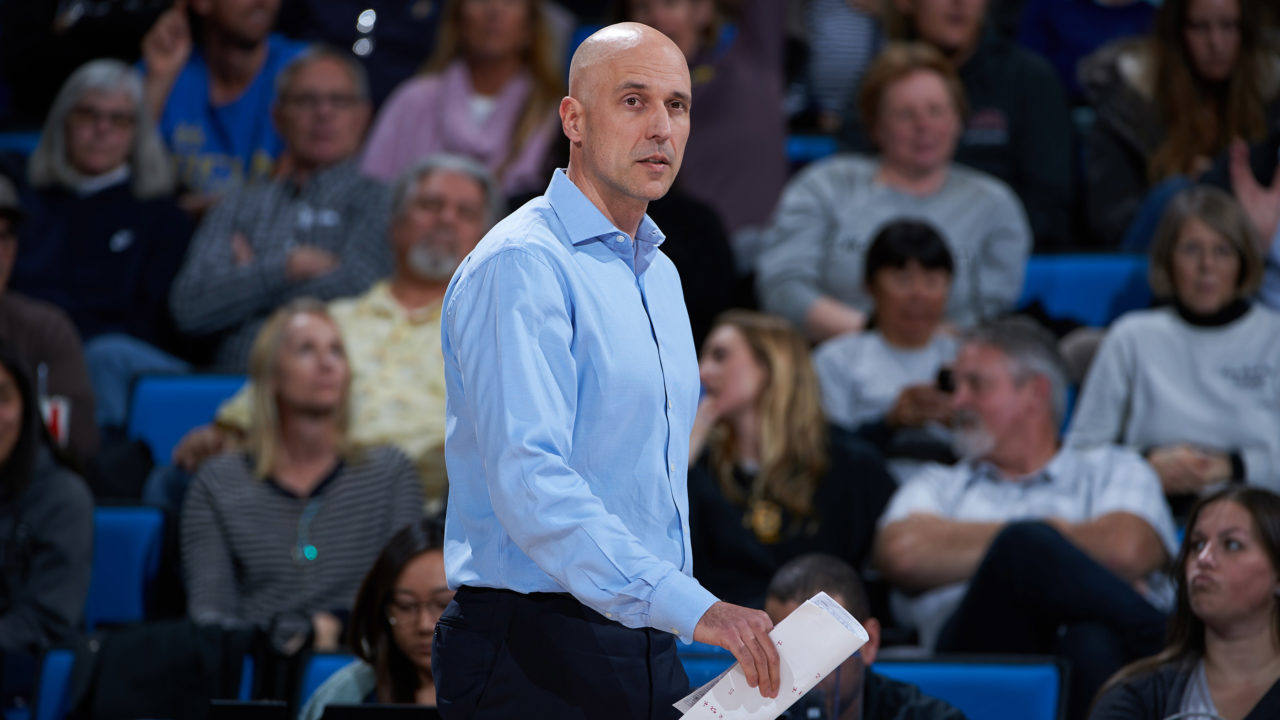 UCLA men's head volleyball coach John Speraw is one of 15 inductees into the 2018 class of the Southern California Indoor Volleyball Hall of Fame. Archive Photo via Don Liebig/ASUCLA

“After the show it’s the afterparty,” and the unofficial afterparty for Saturday’s unbelievable NCAA men’s volleyball championship game will be the 2018 Southern California Indoor Volleyball Hall of Fame induction ceremony.

The 2nd class into the Hall of Fame will see 15 titans of Southern California volleyball go in, including John Speraw, who is coming fresh off his team’s participation in the incredible match on Saturday. See the full list of 15 inductees here.

In addition to those being inducted, a who’s-who of American volleyball will be in attendance. Thanks to both the men’s NCAA Volley Four this weekend at Pauley Pavilion and the FIVB/AVP final down the road in Huntington Beach, a lot of heavy hitters are in town this weekend. Included on the guest list:

The event will start around 5:30 Pacific Time with a cocktail hour before a dinner and inductees give their acceptance speeches. VolleyMob will be in attendance capturing all of the speeches and more, which will be available later this week.