Inside The Numbers: A Look at the NCAA Week 5 Stats 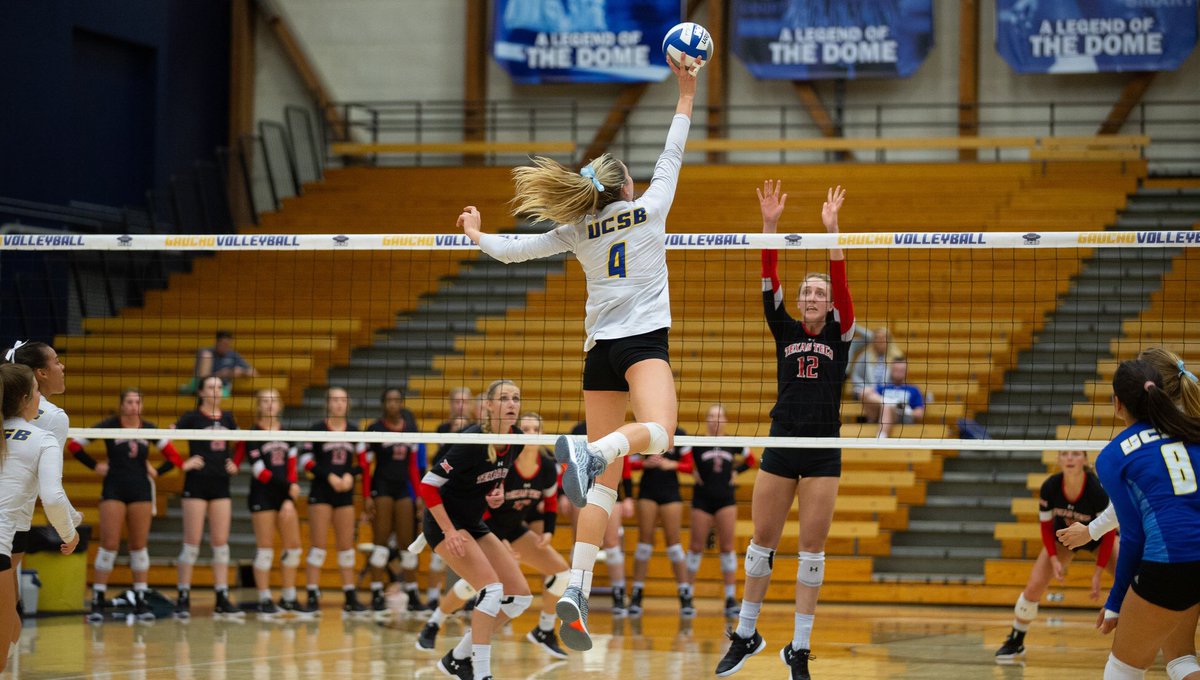 Five weeks into the 2018 season and after one week of conference action, here's a look at who leads the nation statistically. Current Photo via UCSB Athletics

Five weeks into the 2018 season and after one week of conference action, here’s a look at who leads the nation statistically.

Loyola Marymount’s Emma Johnson is the most efficient hitter, turning in a .491 clip, more than .050 points higher than the second ranked player.

Johnson’s setter Tess Reid has dished out 12.75 assists per set to lead the way in that category.

From the service line, this week’s VolleyMob Player of the Week Mariena Hayden from UNLV has piled up 1.10 aces per set.

On defense, a pair of mid major players hold down the top spot. Bowling Green’s Kallie Seimet is tops in digs per set (6.28), while Wyoming’s Reed Copeland has put up 1.92 stuffs per set.

In the team categories, BYU, one of three undefeated teams left nationally, and VolleyMob’s No. 1 team, has been the most efficient offensively, hitting at a .334 clip.

Florida Atlantic has pounded down 16.08 kills per set with help from 15.15 assists per set, both No. 1 nationally, en route to a 10-3 record, including a current 10-match win streak.

Defensively, Northern Kentucky has piled up 20.00 digs per set, while Penn State is best at the net with 3.18 blocks per set. In terms of slowing down opponents, Nebraska has done it the best, allowing just a .106 opponent hitting percentage.