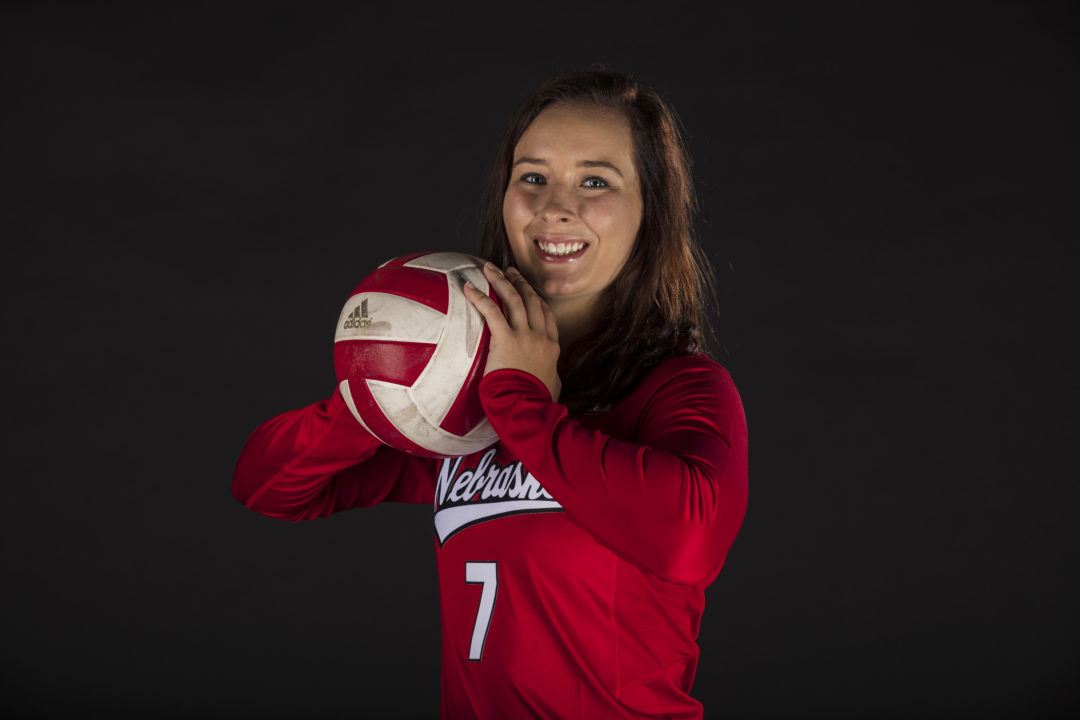 Nebraska defensive specialist Sydney Townsend has been a part of some of the most successful teams in school history, including the 2015 NCAA title, a Big Ten title and two Final Four appearances. The Lincoln, Nebraska, native received the NCAA Elite 90 Award for having the highest cumulative GPA at the NCAA Championship. She also earned Big Ten Distinguished Scholar and Academic All-Big Ten accolades. On the court, Townsend tallied 52 digs and 13 aces.

No. 5 Nebraska went 31-3 in 2016, including a march to the Final Four. The team must replace a trio of All-Americans in Amber Rolfzen, Kadie Rolfzen and libero Justine Wong-Orantes. However, second team All-American setter Kelly Hunter will be back as the team’s floor general and Mikaela Foecke and Briana Holman will be on the receiving end of Hunter’s sets after honorable mention All-America seasons a year ago. Both Hunter and Foecke were named to the Preseason All-Big Ten team, while the Huskers were picked to finish second by the league’s coaches. The team also adds five freshmen to the mix as well as former Husker basketball star Allie Havers, who checks in at 6-5.

The Huskers will be challenged from the start in 2017, facing off with No. 9 Georgia and No. 15 Oregon at the VERT Challenge in Gainesville, Florida, on opening weekend. The squad will possibly be without the services of Hunter for at least one of those matches.

Nebraska will play 14 matches against teams in the Top 25 or receiving votes, including 10 during the rigorous Big Ten slate.

Townsend’s take on the team’s summer mental training, preseason camp and team makeup are below.

In my last four years, I have yet to experience a preseason like this one. This summer our team worked extremely hard on building relationships and reinventing our team. We met with our sports psychologist to discuss conflict resolution, how our different personalities can work together, and defining what matters most to our team. At our final meeting just before preseason started, we split into groups to come up with a team motto and goals. Each group made a PowerPoint slide, we designed a t-shirt, and we presented it to the staff on the first day of preseason. As a team, we defined what we are going to do this year, how we are going to do it, and why. Coach Cook was speechless (which rarely happens).

Going into this season feels different than in the past. We graduated four starters last year, we have five freshmen and two new assistant coaches, and we are attempting to reinvent Nebraska Volleyball. This team is full of passion and personality. Throughout preseason practices, we were full of energy and jokes. I can’t remember one play that ended without someone touching the ball. The gym is loud and intense, yet full of laughter. The freshmen are raising the level of our gym every day; they stepped onto the court with confidence and are showing everyone that they can play.

In order to maintain this energy and focus while we are training every day, we have been practicing mindfulness. We are learning how mindfulness can affect our play and then practice keeping our thoughts in the present moment rather than letting them drift to the past or the future. To emphasize balance even more, we all learned how to juggle—serving as a metaphor for keeping balance in our daily lives.