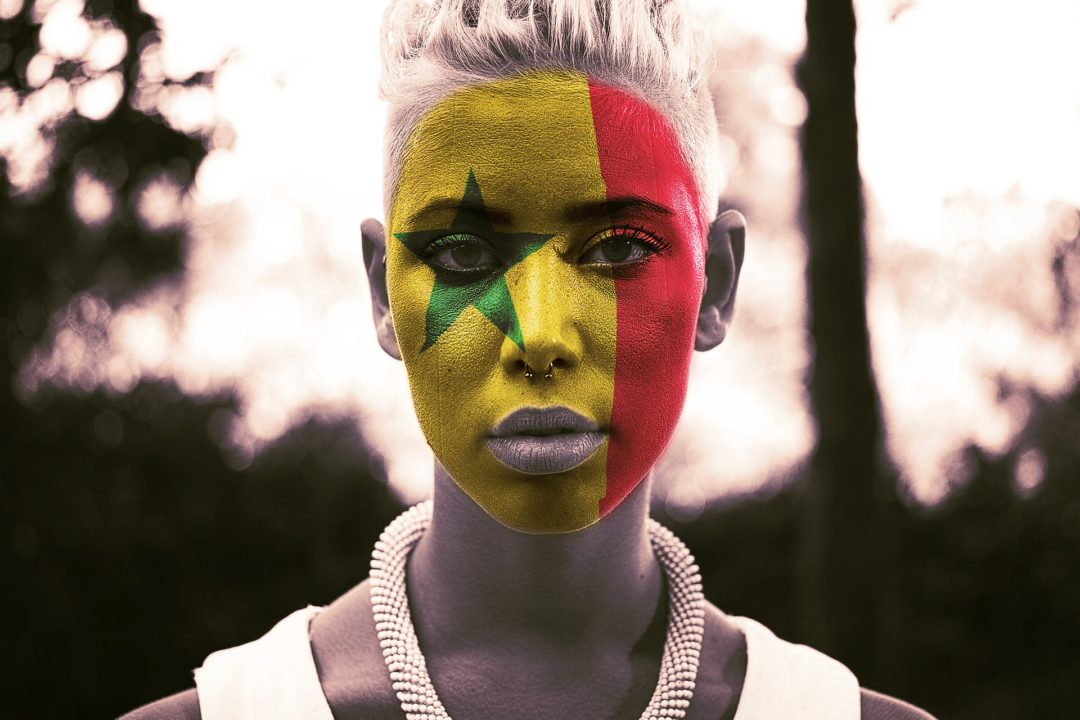 The IOC membership has unanimously confirmed Dakar, Senegal, Africa as the host of the 2022 Olympic Games. The vote took... Stock

The IOC membership has unanimously confirmed Dakar, Senegal, Africa as the host of the 2022 Olympic Games. The vote took place on Monday at the IOC Session in Buenos Aires, on occasion of the 2018 Youth Olympic Games. This will be the first Olympic event (youth or regular) to ever be hosted in Africa.

The Executive Board of the IOC recommended the western African nation over Botswana, Nigeria, and Tunisia.

“Africa is united behind Senegal to host the Youth Olympic Games 2022,” said IOC president Thomas Bach. “With a young population and a passion for sport, it is time for Africa, it is time for Senegal.”

The IOC says that a factor was a large youth population in the country. They believe that hosting the Youth Olympics can be a catalyst for engaging young people and developing the country’s sport and youth policy.

According to indexmuni.com, 41.51% of the Senegalese population is aged 0-14 years old (about 6 million of a population just over 16 million). By comparison, only about 19% of the American population is under 14 years old, while the 14 & under demographic in 2018 Youth Olympics host country Argentina makes up about 25% of the population.

Diamniado is a brand new city 30km (18 miles) from Dakar that the government has created near the Blaise Diagne International Airport that opened in 2017, in hopes of relieving the strain on the bursting capital. The government is expecting 300,000 people will move to the city upon its completion in the next few years.

Senegal is a small country located on the coast of West Africa with a total population of 14.3 million (based on a 2016 census). The country peacefully gained its independence from France in 1960, and is a secular, French-speaking nation.

Senegal was ranked 52nd most-peaceful country in the Institute for Economics & Peace, which makes it 5 spots better than the United Kingdom, which hosted the 2012 Summer Olympic Games, and much higher than Brazil (106th), which hosted the 2016 Summer Olympic Games. Among other candidate cities, Tunisia ranks 78th, Botwswana ranks 29th, and Nigeria ranks 148th out of 163 countries ranked in the study. The USA ranked 121st.

Senegal has a per-capita GDP of around $2,733 (based on purchasing power parity), which ranks it 154th in the world according to the World Bank, making its populace the poorest of the 4 candidates. The country’s GDP is growing at a 6.6% rate, however, which is easily the fastest of the 4 countries.

While the country is located very near the countries of Guinea, Sierra Leone, and Liberia that were at the heart of the 2014 Ebola outbreak, there was only 1 case of the virus (and 0 deaths) recorded in Senegal. That outbreak kept some athletes away from the 2014 Youth Olympic Games.