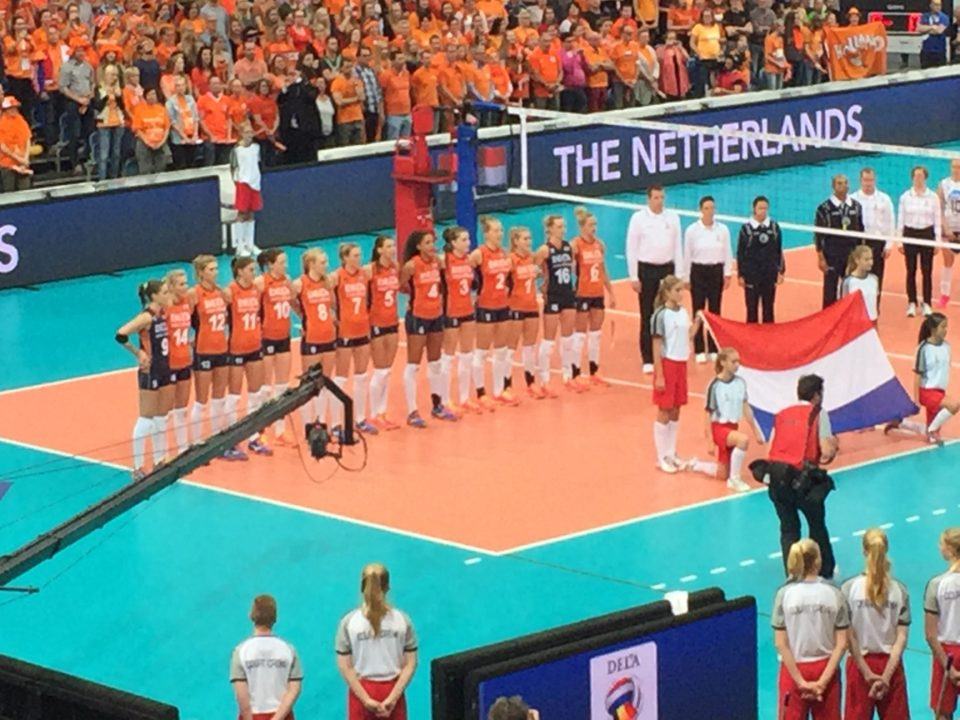 The Dutch Volleyball Federation (Nevobo) has announced Jamie Morrison as the new head coach of the Dutch women’s national team. They... Current Photo via Sander van Ginkel from Wikimedia Commons

The Dutch Volleyball Federation (Nevobo) has announced Jamie Morrison as the new head coach of the Dutch women’s national team. They made the move official on Wednesday February 23, 2017. The 36-year old American won’t be much older than some of his players, but has much, much more experience than most coaches his age – he’s been a volleyball coach for exactly half of his life working at the highest levels of the sport.

Morrison has signed a 2-year contract with an option to extend for another 2 years with the women’s Dutch national team. Morrison has been the assistant coach at the Turkish top club VakifBank Istanbul under head coach Giovanni Guidetti since 2015.

Since the age of 19 Morrison has been coaching volleyball and recently has been the assistant coach under head coach Karch Kiraly for the U.S. Women’s National Team. He has been a part of a few medal winning teams from the gold in from the 2014 FIVB Volleyball Women’s World Championship in Milan, the gold in the 2015 FIVB World Grand Prix in Omaha, and bronze in the 2016 Rio Olympic Games.

“Right now I feel like one of the luckiest persons in the world for being allowed to coach this team,” said Morrison of his new appointment. “The team is relatively young, and I think we can keep improving ourselves.”

In 2016 the women’s Dutch team finished 3rd in the FIVB Grand Prix and 4th in the Rio Olympics and is looking to qualify for the 2017 World Grand Prix and the 2018 FIVB World Championships under new head coach Morrison.