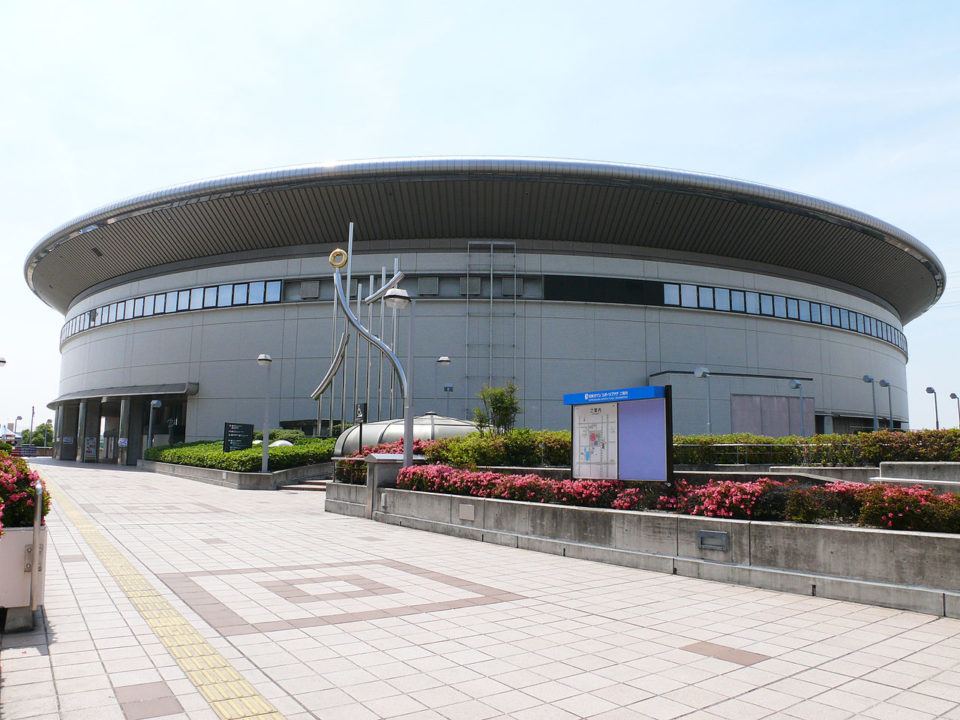 The 8000 seat Nippongaishi Hall in Nagoya will play host to a round in both the men's and women's tournaments of the premier 2017 event. Stock Photo via Gnsin

The Japanese Volleyball Association (JVA) and the FIVB have confirmed the venues for the 2017 FIVB Volleyball World Grand Champions Cup. In an announcement last week, 3 sites across the country were announced as hosts of the 7th edition of this championship, which is the highlight of the 2017 FIVB calendar. Osaka, Tokyo, and Nagoya will be the 3 hosts cities, with Nagoya hosting both men’s and women’s rounds of play in the Nippongaishi Hall.

The event will bring together the best senior national teams in the world for the event held in every post-Olympic year. The event is always hosted by Japan and is therefore always pre-qualified to the tournament. Only the most elite qualify for the tournament, with just 6 men’s and 6 women’s teams advancing to participate. The continental champions from the continents whose teams finished highest in the previous Olympics (namely Asia, Europe, North America, and South America) earn an invite, with 1 FIVB wild card slot available.

Winners are decided based upon a single round-robin format spread across two weekends for each gender. A 3-0 or 3-1 win gets the winning team 3 points and losing team 0 points; a 3-2 match gets the winner 2 points and the loser 1 point. The team with the most points at the end of the tournament wins, with sets win/loss ratios used as the primary tie breaker.

Brazil has dominated this tournament historically, including a sweep in the last edition in 2013. The men’s team has won 4 of the 6 championships offered, while the Brazilian women are the only country to win 2 titles. 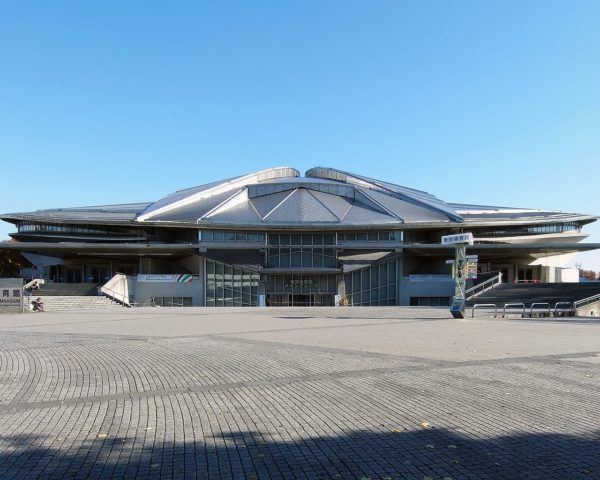 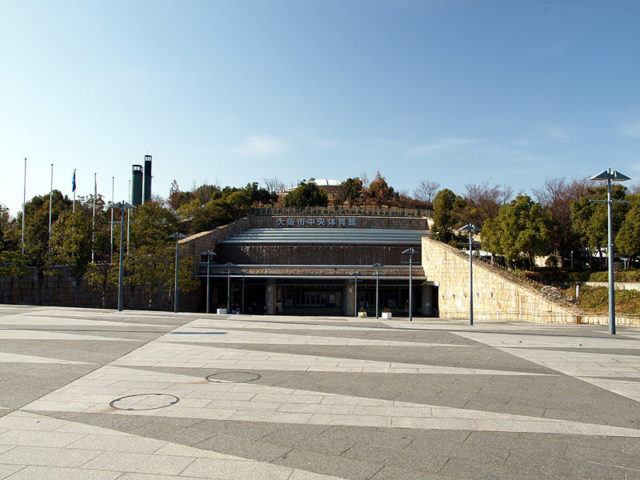