My Journey To the Beach: Cadie Bates 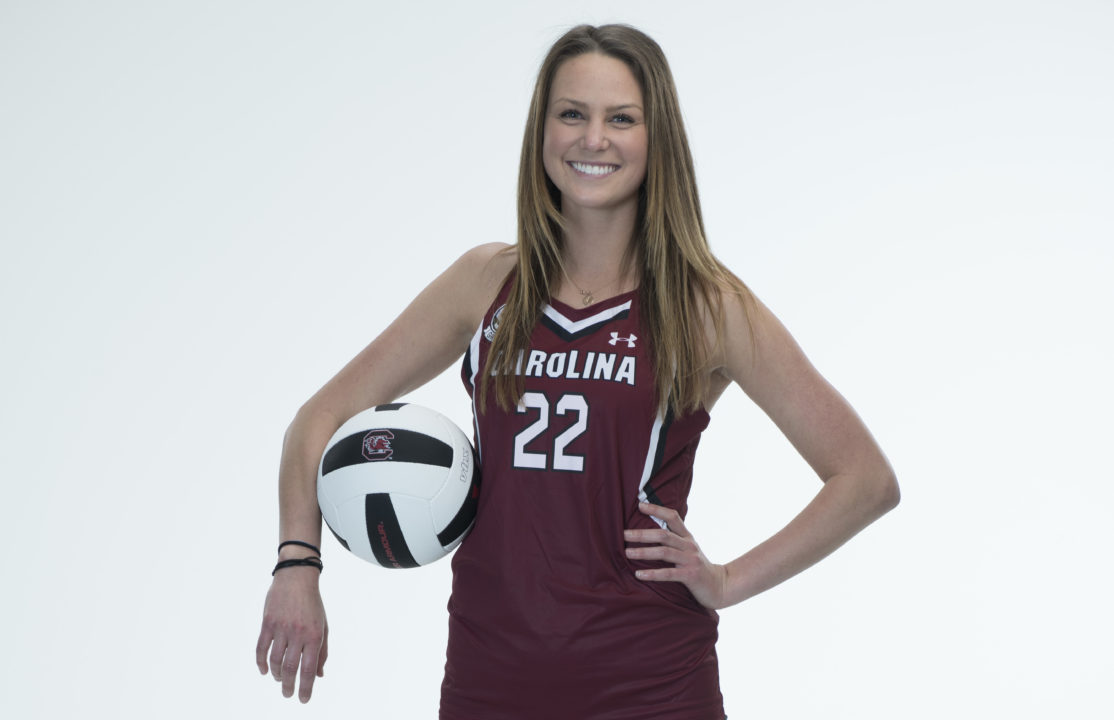 In her first entry, Cadie Bates shares about how she chose her new home at South Carolina, as well as the mental fatigue of the beach game and her love for her new teammates. Current Photo via South Carolina Athletics

Throughout the 2018 beach season, former Duke outside hitter Cadie Bates and a few other fifth-year players heading from the gym to the beach will walk through their transitions to the beach game with VolleyMob.

Bates, a 6-2 outside hitter, earned All-ACC Second Team accolades as a senior for the Blue Devils, posting a team-leading 3.11 kills and 3.17 digs per set, while serving up a team-high 23 aces. The Temecula, California, native notched 17 double-doubles in her final campaign.

Alongside Bates, fellow Gamecock Lydia Dimke will share her transition to the beach game throughout the 2018 season.

“They’ve both come in exceeding expectations as far as where they would be and how quickly they’re picking everything up,” South Carolina coach Moritz Moritz said. “They have high expectations and demands for themselves and what they want to accomplish this season, and they’ve done well to try and tackle those expectations early on in their time with us. It has been a fun transition to be a part of.

“By being grad students and already having a college career under their belts, they’re already able to weed out what’s not essential and focus only on what’s important. We know that they’re coming in already equipped with valuable experience, with what it means to be on a team and fighting together for a common goal.

“We don’t expect them to come in and replace Dri (Adrianna Culbert) or Zim (Katie Zimmerman) or anyone else from the past. We expect them to lead the way they do and do what they do best, and that’s the same way we’re treating our fourth-year seniors Macie (Tendrich) and Julia (Mannisto), who have come up through the ranks to be the leaders they are today. Bring out the best version of yourself, and get better from there.”

In her first entry, Bates shares about how she chose her new home at South Carolina, as well as the mental fatigue of the beach game and her love for her new teammates. For more on Bates’ journey, follow her on twitter (@cadiemichelle) and on intstagram (@cadiemichelle).

Competing on the court and in the classroom at Duke was an unbelievable experience that I will forever be grateful for, but halfway through my junior season I knew I wanted to continue my sports career longer than the four seasons of indoor. I battled several minor and major injuries throughout my time at Duke and I never felt like I reached my full potential; I knew I had more to give. That’s when I turned to beach.

Growing up in California, I was exposed to beach volleyball and played for fun with my teammates and friends, but my former libero at Duke, Sasha Karelov, was the one who actually inspired me to make this move. She graduated in three and a half years to play beach volleyball at Long Beach State, and immediately I knew I wanted to do the same.

Quickly after the 2016 season ended, I spoke to compliance and by mid-December I was reaching out to schools about the possibility of playing for their program. By January, I was planning visits and on February 21st, 2017, I committed to play beach volleyball for the University of South Carolina. I instantly knew by the coaching staff, the team, the city and the challenging Master’s program that this was where I wanted to spend my last year and a half as a student-athlete. So far, it has exceeded all of my expectations. It is just crazy to think that almost exactly a year ago I was visiting Columbia for the first time, and now, I am writing a post about my transition from indoor to beach.

I think the hardest part about the switch from indoor to beach is the lack of knowledge and experience that we have compared to other girls on the team who have been playing competitively since they were very young. The past three weeks have honestly been more of a mental workout than a physical one. Learning about the wind and weather conditions along with the blocking and defensive strategy is all new to me. By the end of practice, my brain is more exhausted from all the information than my legs are from running and jumping in the sand.

Fortunately, the entire beach program from the coaches, teammates, weight coach and trainers have been so supportive and understanding of the adjustment and continue to remind me to be patient and stick with the process. Also, coming in this semester with Lydia has been a blessing and having two other graduate students on the team, Leah Perri and Hannah Sorenson, has been a big help in getting used to the school and the sport.

Although transitioning mid-year was and still continues to be difficult on the body and the mind, the welcoming atmosphere is honestly something special and I am incredibly appreciative to be a part of a team that is so accepting. In the past three weeks, these girls have taught me so much love, focus and energy. I am beyond excited to see what this year has in store for us and I cannot wait to start competing. All Glory to God and Go Cocks! 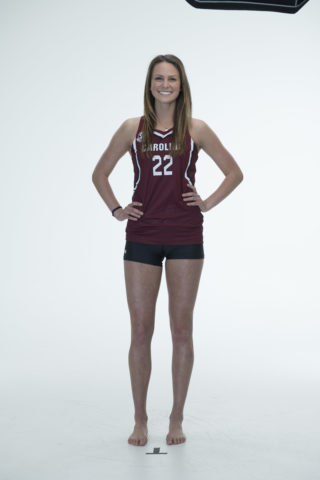 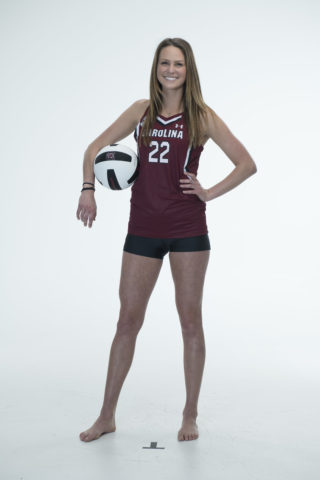 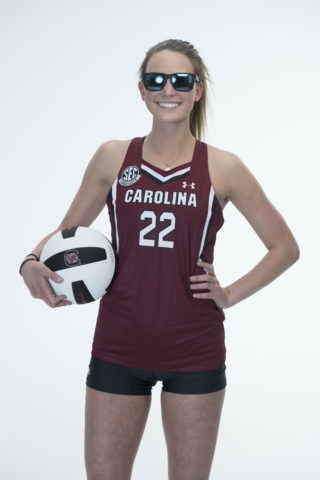