My Journey to the Beach: Taylor Fricano Take 2 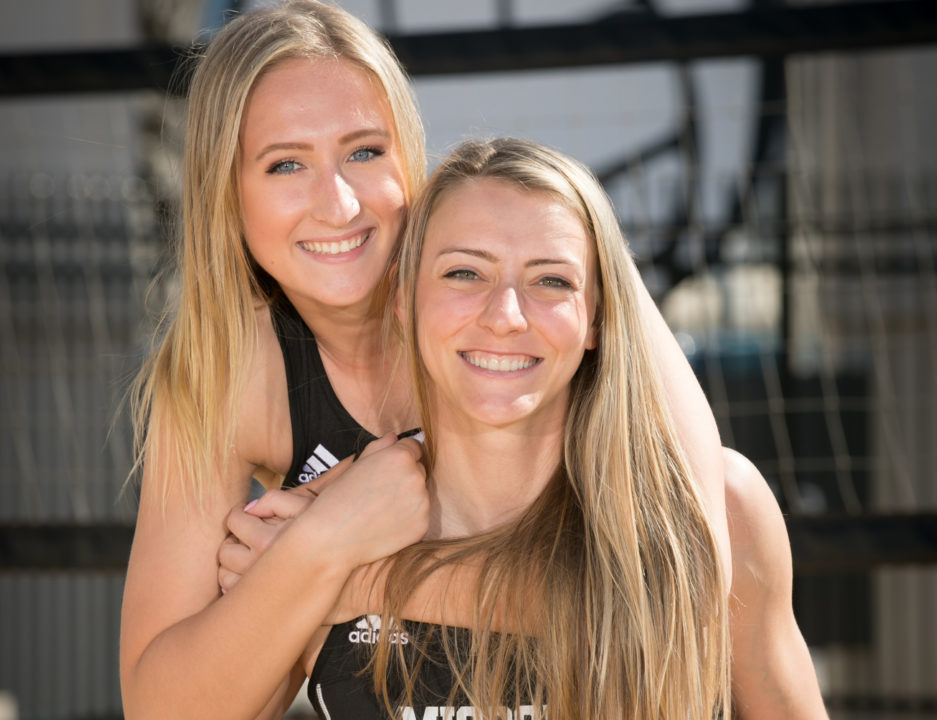 In her second entry, Missouri State beach player Taylor Fricano discusses her journey to opening weekend, her partner and their development as well as the pressure of being the team's No. 1 duo.  Current Photo via Missouri State Athletics

In her second entry, Fricano talks about her new partner and what it means to be the No. 1 pair for the Bears, and looks ahead to opening day on Friday.

It is one day before our first competition and I am feeling like a freshman all over again. We head to Lincoln, Nebraska, to take on the Cornhuskers on Friday. They’re the indoor national champions, just now in the sand. I’m nervous, excited, worried, anxious, but pumped and ready to rock all at the same time.

This past week has been a rollercoaster. My partner (Veronica Snelling) and I were told that we’re the #1 pair of our program. The oldest and the youngest girls on the team somehow connect the best, I think that’s pretty funny.

It is such an honor to be that #1 pair that is supposed to represent your program to the highest mark, but I’d be lying if I said that I didn’t feel a ton of pressure. On Sunday, we played in a mock-scrimmage and Veronica and I were doing things we had never done before. Communication was not sharp, I was setting her terribly, she was swinging out or in the net, I was missing at least 3 serves a game… just awful for a pair who has been so consistent all January and February.

We’re still not where we need to be, but no athlete ever is until they’re on top. And even those that are on the top are never satisfied. If they could ever be satisfied, they would have never ended up on the top. Elite athletes are always hungry for more.

Overall, I’m jacked for our first match. Ready to play a different team on the other side of the net. It’s the first match of the first beach volleyball team at Missouri State University! You’re not going to want to miss it! 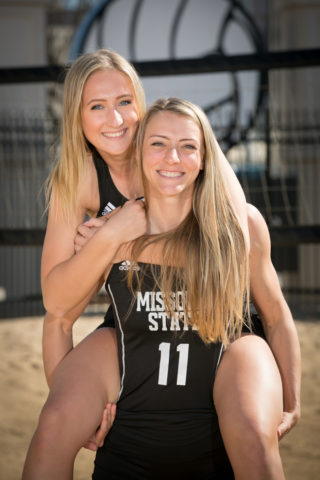 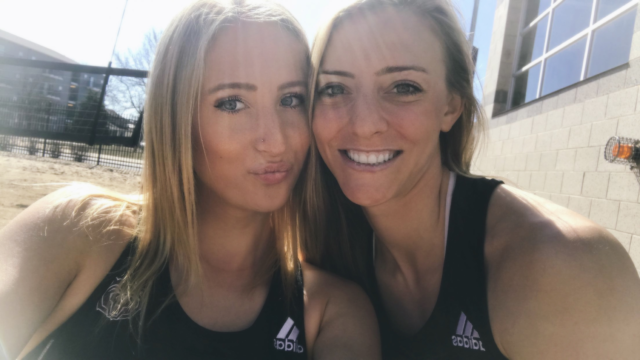