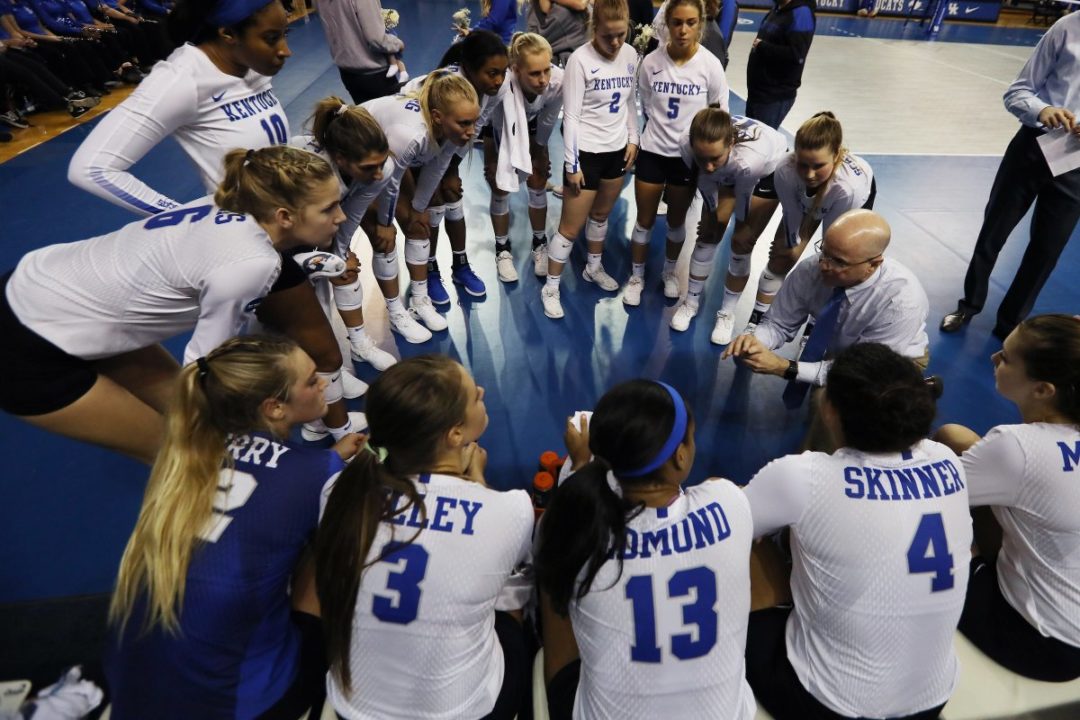 Kentucky's Leah Edmond was named Player of the Year, while teammate Gabby Curry was named Libero of the Year and Alli Stumler was named Freshman of the Year. Scholar-Athlete of the Year honors when to Arkansas' Hailey Dirrigl. Current Photo via Kentucky Athletics

BIRMINGHAM, Ala. – The Southeastern Conference announced its 2018 volleyball postseason awards Sunday, highlighted by Kentucky’s Craig Skinner being named Coach of the Year.

The All-SEC Team, which consists of 18 student-athletes, along with the eight-member All-Freshman squad were chosen by the league’s 13 coaches.