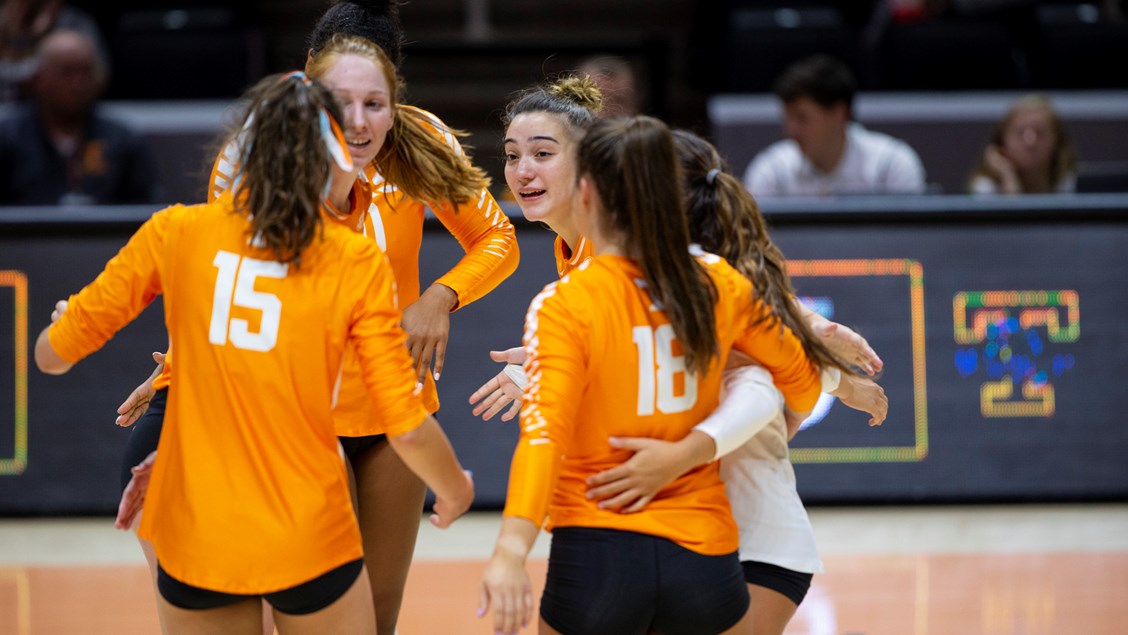 Tennessee hops into the top 16 behind a big win over Florida to emphatically end their regular season. Archive Photo via Tennessee Athletics

We decided to move up the rankings release to Sunday prior to the selection show. There was a few spots that changed, led by a big jump from Tennessee. These aren’t a projection of what the committee will do, but our power rankings. Things kick off at the top with our top team for now two straight weeks though.