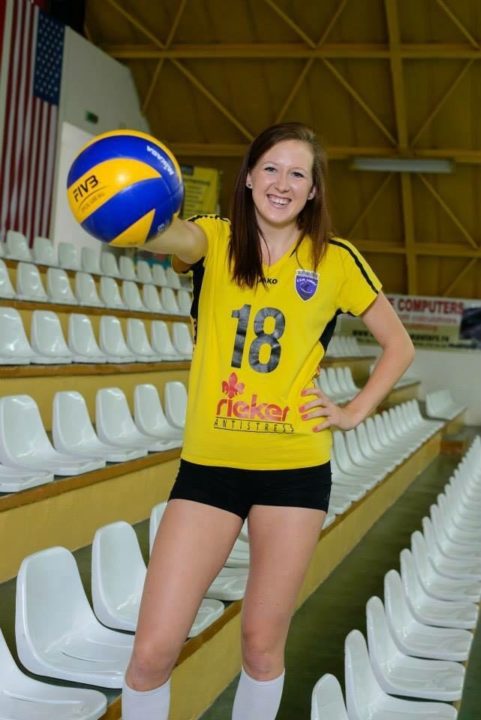 Krista Degeest has signed with Ladies in Black Aachen for 2018-2019.  Archive Photo via Christian Ghinea

Krista Degeest has signed with Ladies in Black Aachen for the coming 2018-2019 season. Degeest was a standout middle blocker for the University of Northern Iowa and finished her career with over 1,000 kills and 500 blocks. After graduating in 2013, she began playing professionally in Sweden for Svedala Volley. She continued her career in Romania with CSM Lugoj. This coming season will mark her second consecutive one in Germany, having played for VfB Suhl LOTTO Thüringen last season, which placed 10th in the league in 2018. Degeest will be playing for Ladies in Black Aachen, who made it to the playoff semifinals and placed third in the league last season.

After 8 months and a lot of adventures, I am finally heading home after my 5th season as a professional volleyball player! I can’t say enough about the amazing group of people I called my family these past months. Thank you for making my season in Germany unforgettable! 🐺Früchte die Wölfe!🐺#vfbsuhl #chickensigningoff🐓