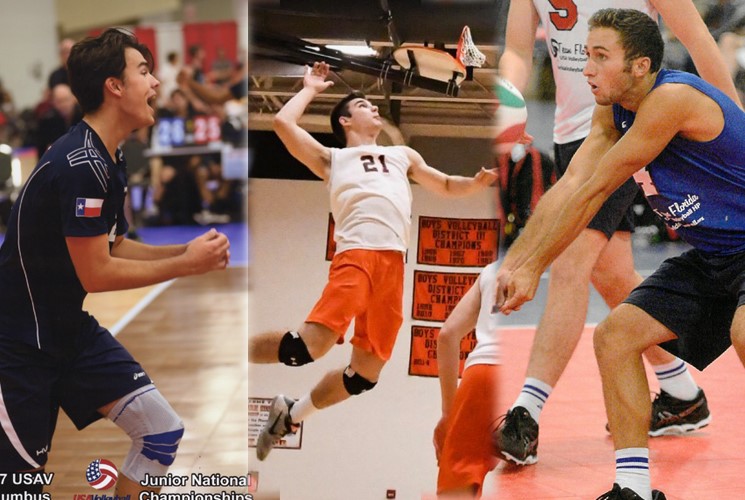 “We are excited that these three young men have joined the Lewis Flyer family,” Friend said. “They have a lot of playing experience and bring a wealth of knowledge that will improve our gym.

“I’m excited to see the impact they will make down the road for us.”

Brillhart, a 6-foot-1, 190-pound outside hitter is a three-year letterwinner for Northeastern High School. In 2017, Brillhart helped Northeastern win the Pennsylvania Interscholastic Athletic Association (PIAA) Class 2A State Championship as well as a mark of 20-2. For his efforts, Brillhart was named to both the PIAA All-District 3 First Team and PIAA All-State First Team.

“Cole is a workhorse in the gym both physically and mentally,”  Friend said. “He will push the guys around him, as well as set a standard that we love to see.”

“Jason is a talented, versatile player who has the ability to play multiple positions for us,” Friend said. “He has a great overall volleyball IQ and is a fierce competitor.”

“Clay is an extremely gifted player with a high level of play already under his belt,” Friend said. “He will make our defense and serve receive better as soon as he gets in the gym.”

Lewis opens its campaign on December 30th, as the Flyers will welcome Humber College for a 7 PM exhibition showdown at Neil Carey Arena.