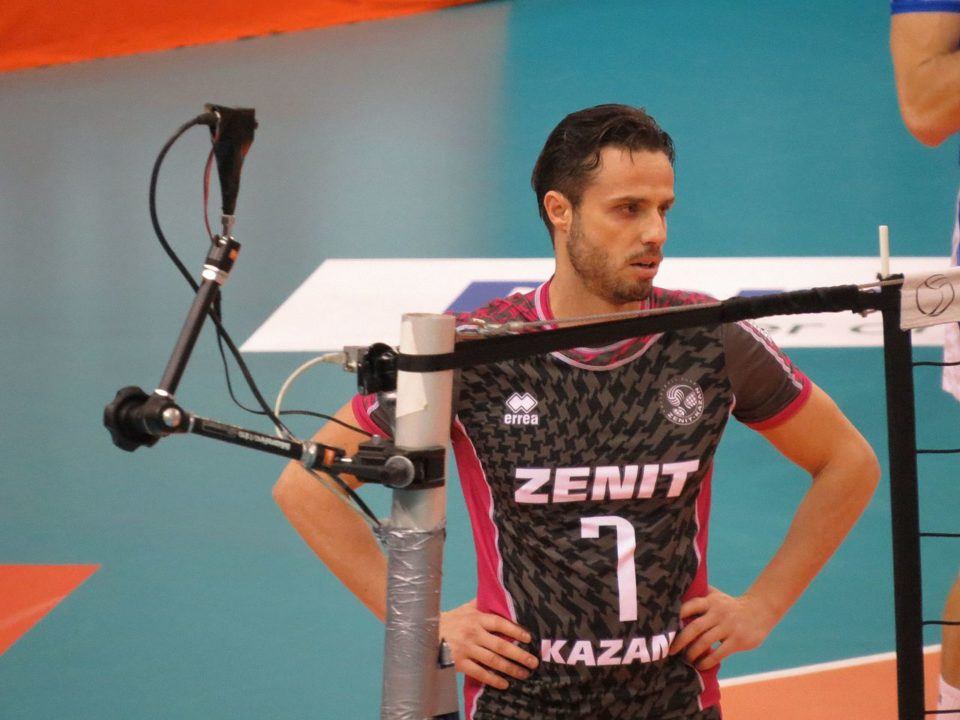 Bulgarian libero Teodor Salparov has announced that he will leave Zenit Kazan at the conclusion of this weekend’s Champions League Final... Archive Photo via Shev123

Bulgarian libero Teodor Salparov has announced that he will leave Zenit Kazan at the conclusion of this weekend’s Champions League Final 4, which Kazan has just won 3-0 over Sir Volley Perugia. The 34-year old has played in Kazan since 2014, his 4th stint in the Russian league.

Salparov will not remain with the club for the Russian Championships, where he would be unable to play as it were due to limitations on the number of foreign players in a squad.

“My last two games with the shirt of Zenit this weekend,” Salparov said in an Instagram post. “For me (it) was a great pleasure to play for three years in this amazing club.”

Salparov has now been with Kazan as they’ve risen to become Europe’s most dominant club team – they’ve won the Champions League, Russian Championship, Russian Cup, and Russian SuperCup in each of his seasons there, pending the outcome of this year’s post-season.

His run included being named the Best Libero of the 2015 Champions League.

With his national side, Salparov played at both the 2008 and 2012 Olympic Games, and was on the squad that failed to qualify for the 2016 Games in Rio. In London, he was named the Best Digger of the tournament.

He has won international medals with Bulgaria at the 2006 World Championships, 2007 World Cup, and 2009 European Championships – all bronze.