Louisa Lippmann Talks About Her Hopes For German Female Volleyball 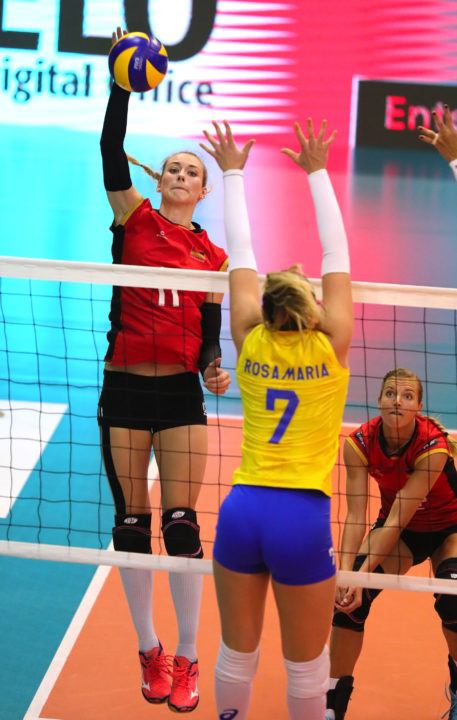 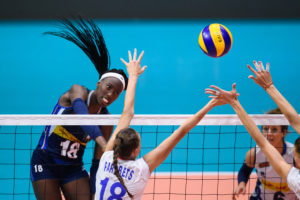 Even though she is only 23 years old, Louisa Lippmann is one of the most important weapons of Germany’s national team. A natural scorer, she has used her ability to propel her to three domestic German titles in a row and was named female volleyballer of the year in Germany in 2017. In a talk with FIVB, she commented about her hopes and dreams for German volleyball as the team gets ready to play in FIVB’s Nations League and World Championship. We bring you the highlights from her interview:

At the moment, we are lagging a little behind the big volleyball nations. We will be the clear underdogs against the favourites from the world ranking list. For us, it is primarily important to win against the challenger teams Argentina, Belgium, the Dominican Republic and Poland. Unfortunately, volleyball only plays a minor role in the public eye in Germany. We should look more at our neighbors and see how to raise public awareness of the league and federation. What I like is that we have a great fan culture in the halls in Germany, and often play in front of sell-out crowds. I was a late starter and found my way into volleyball through athletics. Volleyballers are not often recognized on the streets and are just normal people in Germany.”

Germany has recently climbed up to the 13th position in FIVB’s senior rankings, ahead of more prestigious teams such as Puerto Rico, Cuba, and Poland.